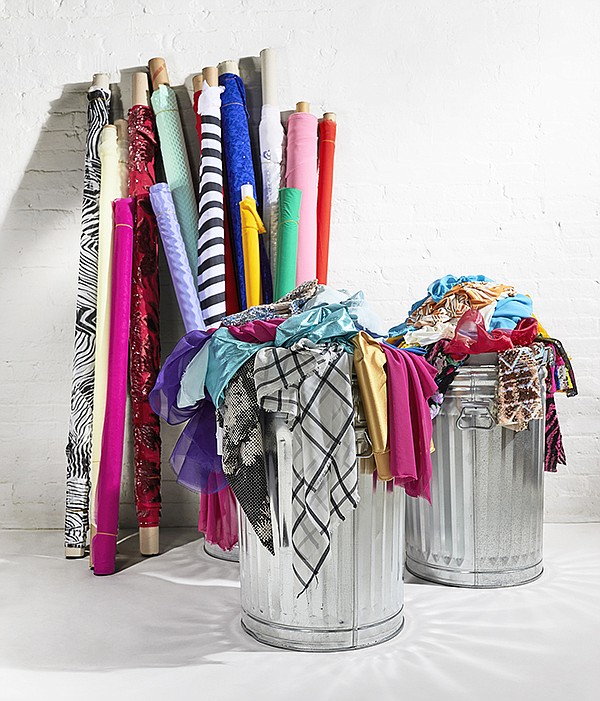 FABSCRAP, the textile recycling and reuse nonprofit, has a client list of more than 550 brands, providing resources for the fashion, interior-design and entertainment industries. | Photo courtesy of FABSCRAP