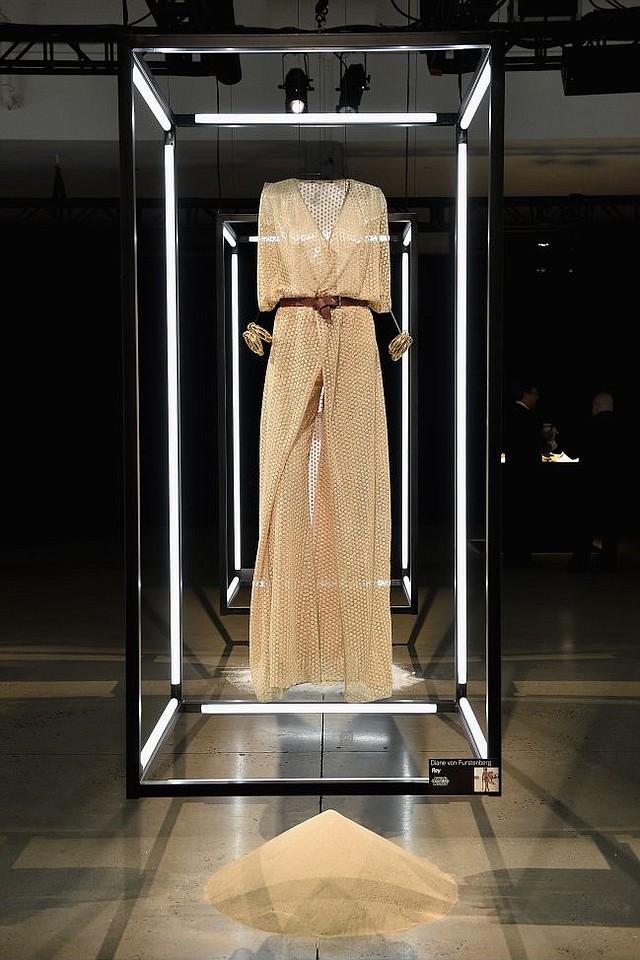 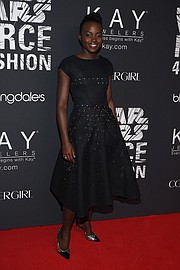 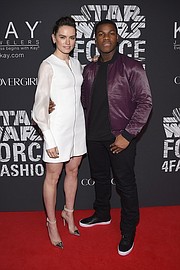 We’ve seen the Star Wars T-shirts, hats and the onslaught of marketing gizmos for Star Wars: The Force Awakens, which will be released on Dec. 18. But how about designer Star Wars?

Diane von Furstenberg, Halston, Opening Ceremony and Rag & Bone and seven other designers put together Star Wars themed looks building from inspirations from the space opera’s characters and their own styling pizzazz.

On Dec. 2, the design Star Wars looks were unveiled at a gala event called Force 4 Fashion in New York City. The items will be auctioned off and proceeds will be donated to the non-profit Child Mind Institute. 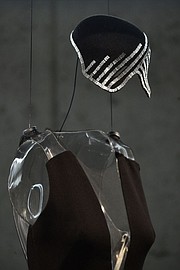 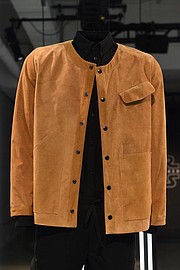 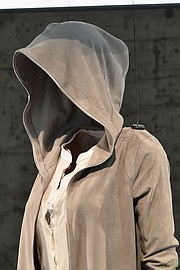 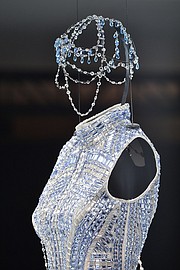 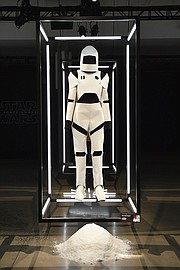 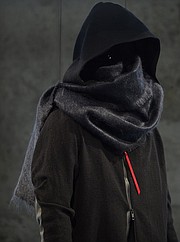