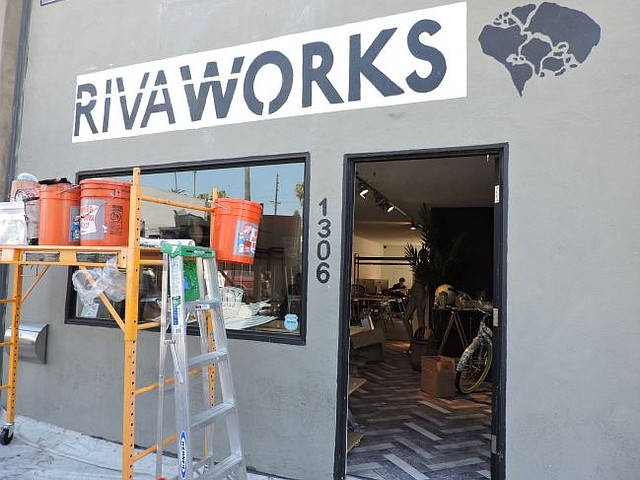 We remember Odd Molly’s flagship store on Los Angeles’ Robertson Boulevard from a few years ago.

But on March 10, this brand with roots in Stockholm and Hermosa Beach, Calif., will open a pop-up shop at 1306 Abbot Kinney Blvd. in Los Angeles’ stylish Venice section. Whoo-hoo! The pop-up shop is scheduled to wrap up operations in mid-April, according to an Odd Molly representative.

Apparently the pop-up shop will be a return engagement. Odd Molly did an Abbot Kinney pop-up in the Summer of 2014.