LA Beyond the Label 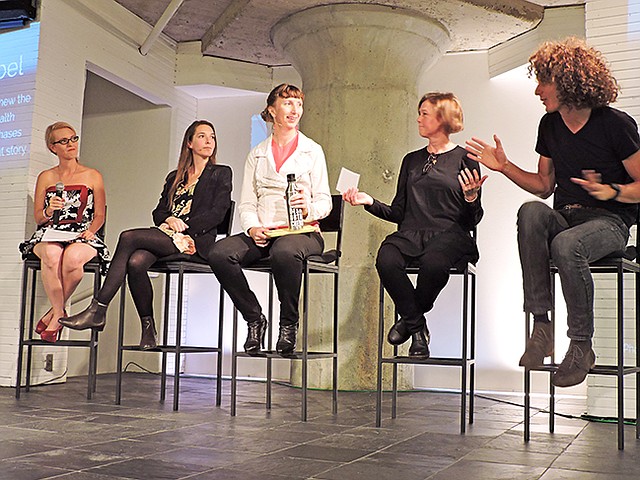