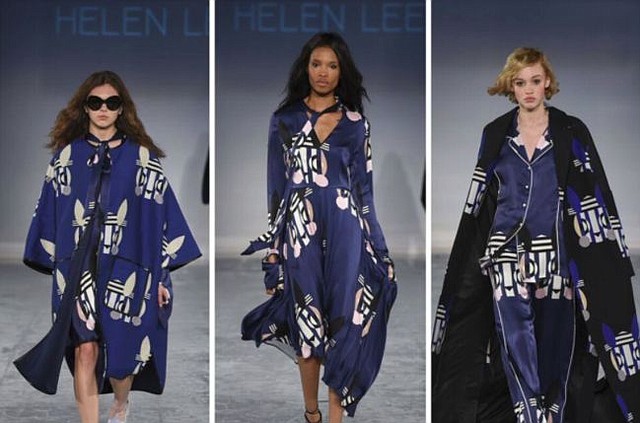 “insh” is Helen Lee’s puckish streetwear line headquartered in Shanghai. The words stand for “In Shanghai,” and it celebrates a new fashion sensibility in the megalopolis.

Recently Lee developed a ready-to-wear line that was meant to be a sophisticated as her fans in Shanghai, and elsewhere. But Lee vowed that she would take every stitch and detail possible to not come across as being dreadfully serious.

The U.S. will see more of Lee, who runs self-named boutiques in Shanghai. In a post runway show interview, she said that the hopes to build wholesale in the United States, and maybe do another runway show here.