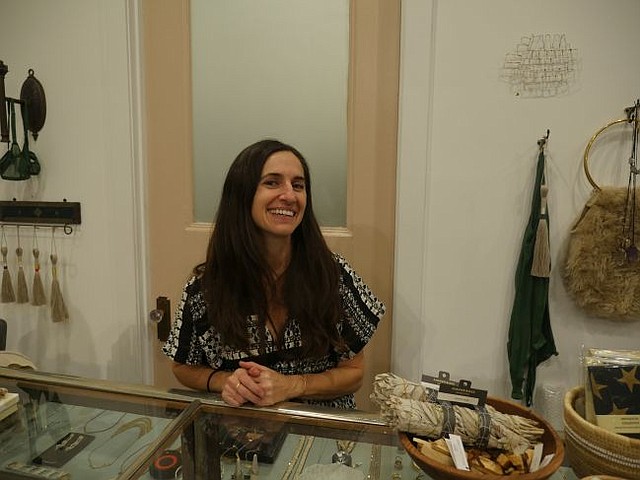 Erica Tanov at her RowDTLA boutique.

Erica Tanov began a return engagement in Los Angeles Dec. 9 when she produced an opening party for her self-named Erica Tanov boutique. It’s located in the RowDTLA compound in downtown Los Angeles.

Tanov, headquartered in the San Francisco Bay Area, ran a boutique on Los Angeles’ West Third Street more than a decade ago. Attracted by the promise of opening a boutique in a district that is just beginning to blossom, she decided to try Los Angeles again.

“There is so much creative energy. This place is inspiring,” she said of RowDTLA. The area contains a collection of more-than-90-year-old buildings and offices. It is being remodeled, and boutique retailers are opening in the compound. Tanov’s neighbors include design homewares store A+R and a Bridge & Burn label boutique.

Singer/Songwriter Matt Costa performed at the party. Viewers of HBO series Girls might remember Costa’s song 'Good Times' which was played on one episode. 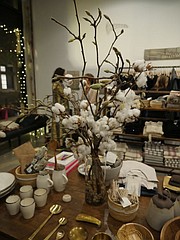 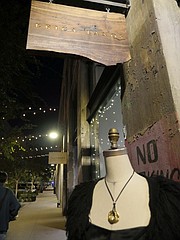 Exterior of the Tanov boutique.