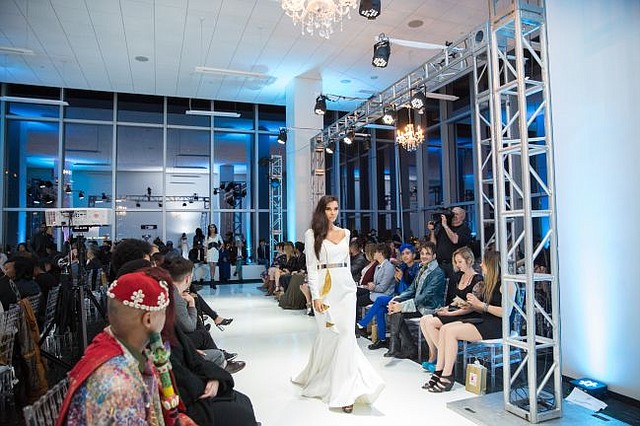 Designers seen on the stage included Anya Liesnik, Marcell von Berlin, Shefali Couture, Nicolita Swimwear and Shanna Gall. “It was reminiscent of the days when fashion shows were about the style of fashion,” Leisa Balfour, a stylist with Ivan Bitton, said of the show. Here's a YouTube video of the event. 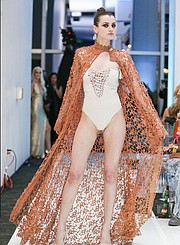