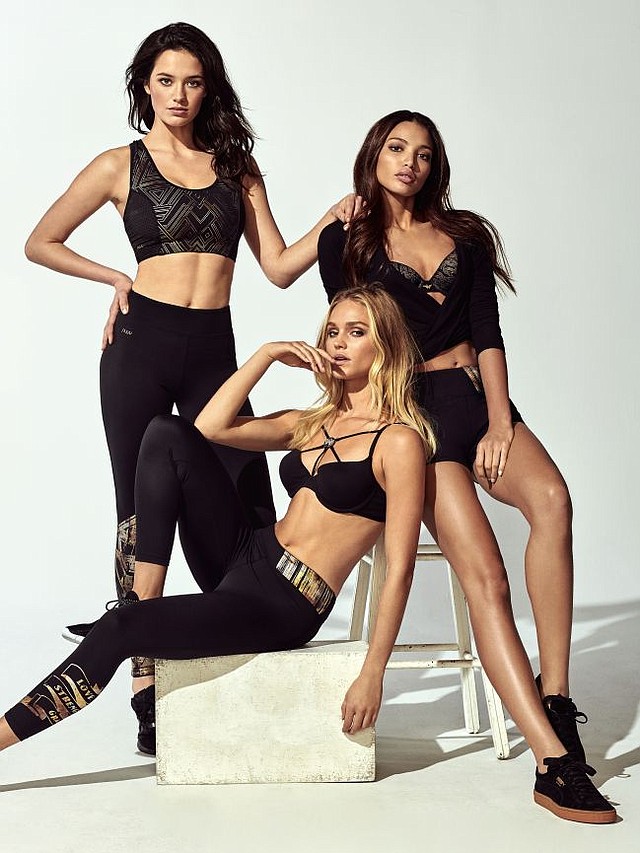 Mightier than 10 armies! It’s the marketing push behind the upcoming Wonder Woman movie, which will be distributed by Warner Bros. on June 2.

The Nuyu brand plans to do something different with Wonder Woman product. The New York-headquartered label introduced two lines of high-end, active lifestyle clothes inspired by the upcoming film and the DC Comics character.

Tracy Buescher of Nuyu at Ron Robinson on May 5.

Tracy Buescher, founder and president of Nuyu, said that the movie and the fashion line are taking a bow when the culture wants a new look at Wonder Woman. “It’s perfect for the moment. Wonder Woman tells a story of women’s empowerment and strength,” Buescher said during a May 5 trunk show for the Wonder Woman looks at Ron Robinson on Los Angeles’ Melrose Avenue.

The Ron Robinson boutiques in L.A. and Santa Monica, Calif. have an exclusive on the Nuyu Wonder Woman lines currently. Retail price points range from $60 to $200. 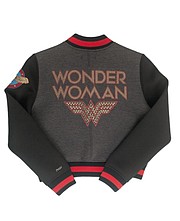 Couldn't help it. An image from classic Wonder Woman comic. Image via Uproxx.com