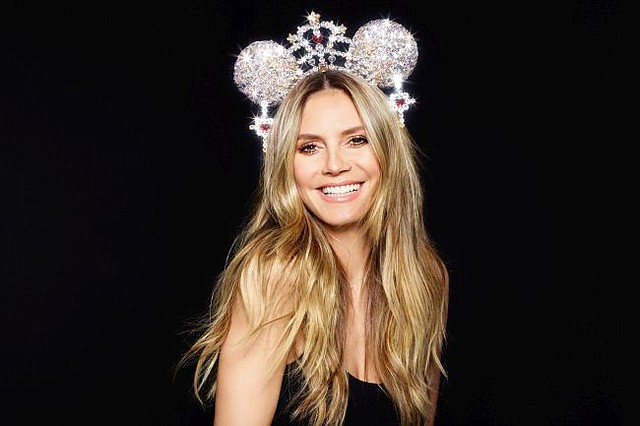 While the world goes gaga over the scheduled May 31 opening of Disney’s Star Wars: Galaxy’s Edge attraction, (of course you heard about Stars Wars’ capacity crowds overwhelming Disneyland.) The mouse’s merchandising wizards cooked up something just for the fashion people.

The mouse recently announced the Disney Parks Designer Collection; limited-release collections of Mickey and Minnie ear headbands designed by designers such as Vera Wang, Betsey Johnson and Heidi Klum. Individual new looks will be released every month. They’ll retail from $58 to $600. On May 24, this line will release mouse ears from the Harveys brand.