High-End Resaler To Be Continued to Robertson 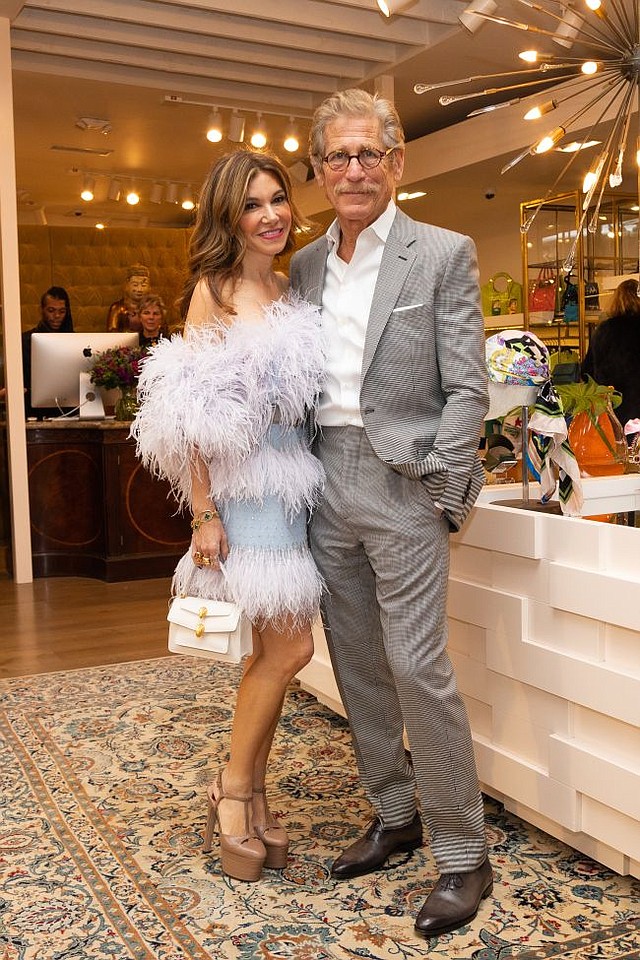 Chrissy and Mitch Sayare. Image courtesy of To Be Continued

The Scottsdale, Ariz.-headquartered TBC runs three other boutiques; two in Scottsdale and one in Dallas. The Los Angeles TBC is the retailer's fourth boutique. TBC stocks designer vintage such as Dior, Chanel, Valentino, Louis Vuitton, Hermes and Gucci, as well as emerging brands. TBC also sells some new clothing from brands such as Le Marais 101 and Rokha.

TBC co-owners Chrissy and Mitch Sayare attended the Nov. 14 debut party for the shop located at 111. S. Robertson, which was the former address for a Splendid boutique.