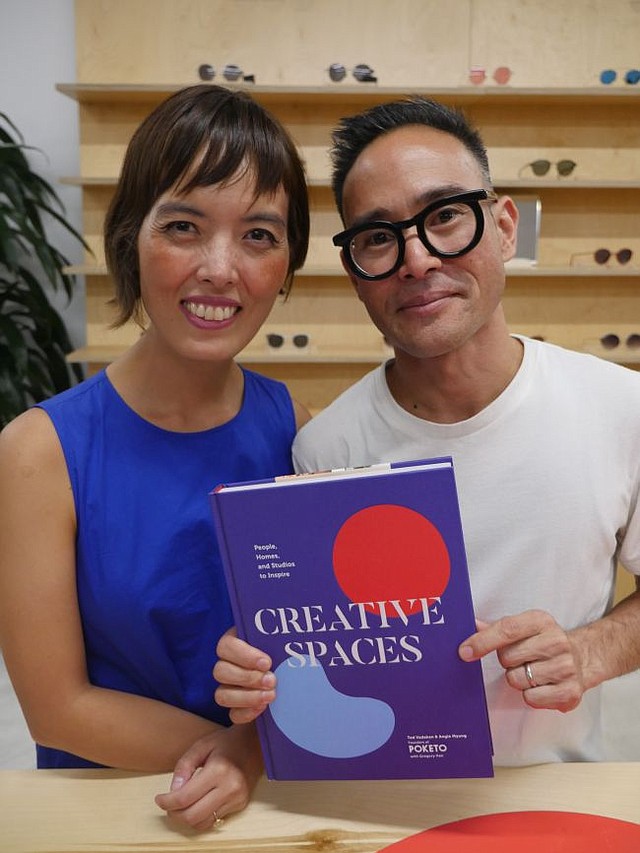 Everyone talks about making their passion their job, but Ted Vadakan and Angie Myung actually did it. The duo was obsessed with design. In 2003, they opened Poketo, a shop devoted to design, whether it be homewares, clothes or accessories. 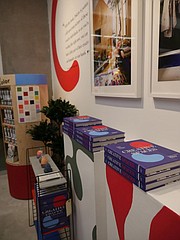 Following their bliss also did result in success for this husband-and-wife team. Poketo currently runs four bricks-and-mortar stores in the Los Angeles area, along with its digital emporium. They took their investigations into a book called "Creative Spaces," which was recently published by Chronicle Books. In the tome, they talk with 23 creatives on their favorite interior spaces. Those interviewed include Chris Manak, aka Peanut Butter Wolf, DJ and label chief of Stones Throw Records, as well as Lily and Hopie Stockman of Block Shop, and of course themselves. Angie said that she and Ted wrote about the design of their residence in Los Angeles’ Mt. Washington section.

On Sept. 5, Ted produced a talk about the book, and later held a reception for it at the Poketo shop at Row DTLA in downtown Los Angeles.