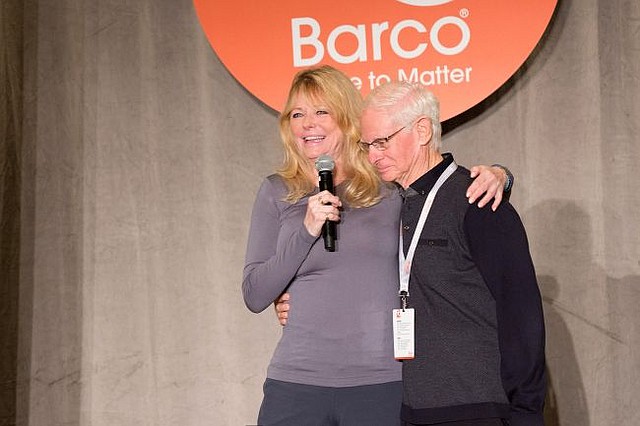 Cheryl Tiegs and Michael Donner, Barco's chairman of the board at the company's 90th anniversary party. Photo courtesy Barco Uniforms

Manufacturing work clothes such as medical scrubs is a multi-billion dollar business. Barco Uniforms, headquartered in Gardena, Calif., has been doing well in this market and has the longevity to prove it.

Last month, it celebrated its 90th anniversary. It also is expanding partnerships. This year, it released Grey’s Anatomy Edge, a stylish medical scrub line, which enjoys a license from the long-running ABC program "Grey’s Anatomy." Barco recently developed a partnership with Skechers to make the Skechers by Barco brand of scrubs. Barco also makes uniforms for employees of restaurants such as Domino’s, Subway, PF Chang’s and Panda Express.

If working with "Grey’s Anatomy" doesn’t seem close enough to celebrity for this company, perhaps this news will—supermodel Cheryl Tiegs dropped by its 90th anniversary party. She worked as a Barco model in the 1960s. 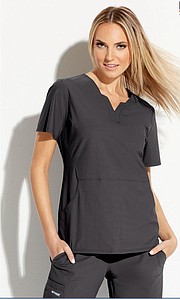 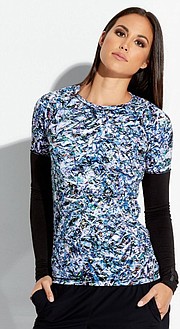