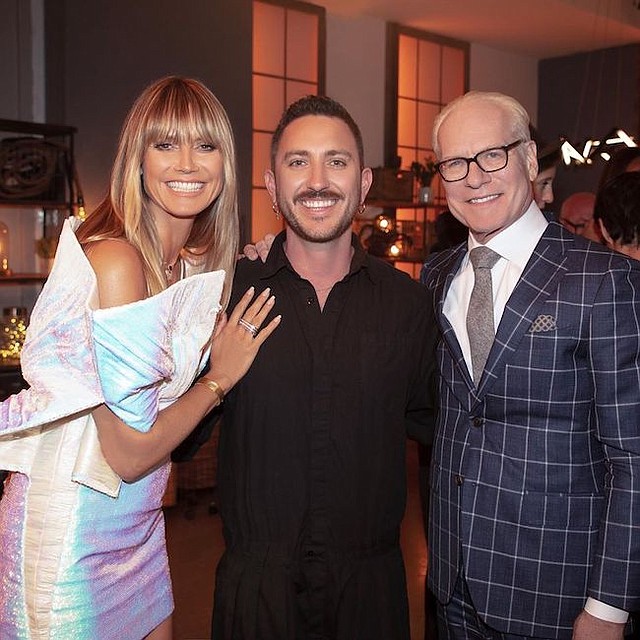 Jonny Cota forged a career of being on the outside. His downtown Los Angeles-headquartered Skingraft fashion label was designed for people with avant-garde tastes.

But Cota may have officially been bequeathed the title of fashion insider. On April 24, he was named the winner of the first season of Amazon’s fashion competition/reality show Making the Cut.

During the show, he competed against 11 other designers in fashion capitals such as New York City, Paris and Tokyo.

“It was the hugest honor of my life,” he said of his Making the Cut win. “I promised the judges that I would not let them down and I would make them proud.”

The Amazon reality show was the first time that he appeared on television. “The first few episodes I was a little uncomfortable,” Cota said. “I wanted to be the cool guy with leather jacket. I talked with a monotone voice. But soon I relaxed and forgot the cameras were there. I felt the real Jonny Cota was there. The layers were quickly shed. I could be funny. I could cry and be super genuine.”

Cota said that he wouldn’t let reality show success go to his head. “I love the niche factor of Skingraft. It will always remain on the fringe. But I honed my skills. I grew as a business person. I feel fully ready to launch my namesake into a global business market. After teaming up with Amazon, the world is that much bigger,” he said.