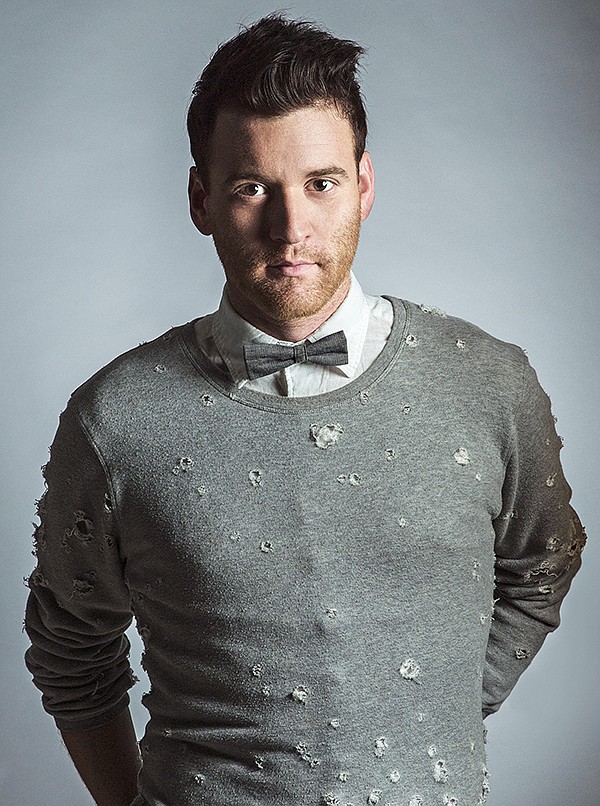 “I am excited to take on this new role at the California Market Center and to continue the path forged by our Director and former Senior Events Manager, Moriah Robinson,” Mathiasen said. “Our three-building campus has been undergoing renovations directed by Brookfield Properties for a couple years and we look forward to hosting many industry and community events that will drive both commerce and traffic into the Fashion District. The CMC is the original West Coast hub for creatives, and we plan to keep this focus as we reopen Buildings A and B later in 2021. We have already launched Building C for Fashion Showrooms and Creative Offices with a positive response from the industry.”

During the COVID-19 pandemic, Mathiasen became a familiar face as the CMC shifted its events focus from on-site shows to a virtual offering called CMC Uploaded. Introduced in August for Los Angeles Market Week, CMC Uploaded saw Mathiasen as the host of an event that featured chat sessions with showrooms, sales representatives and brands. The success of CMC Uploaded was clear as Mathiasen’s natural hosting capabilities shone through during the event. Expanding this digital offering into five subsequent CMC Uploaded editions, the market center also incorporated the virtual talk-show format into its biannual fabrics show, LA Textile, for its October and February editions.