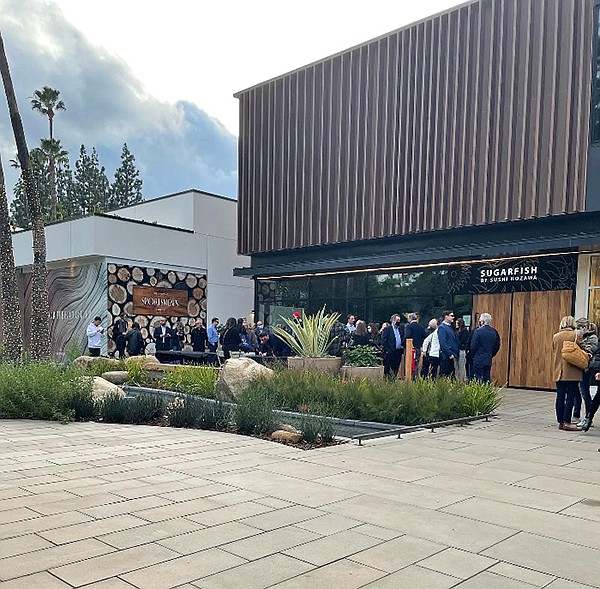 In October, the National Retail Federation said it expected retailers to hire an increased number of seasonal workers over those who were brought in during the 2020 holiday season. Retailers began hiring for the holidays in October this year as more shoppers started their holiday shopping earlier. To match the early shopping start, major retailers such as Walmart started hiring in the third quarter for seasonal positions as well as permanent positions to ensure they would have the staff needed beyond the holiday season.

Data from the Bureau of Labor Statistics and the outplacement firm Challenger, Gray & Christmas showed that retail companies have added 7.5 percent fewer seasonal jobs this year compared to 2020, and transportation and warehousing companies added 8.4 percent fewer jobs. The 551,400 retail jobs added are down from the nearly 600,000 jobs added in 2020, turning in the lowest number since 2016, when 508,800 seasonal retail jobs were added. Challenger, Gray & Christmas initially predicted retailers would add 700,000 jobs during the holiday season. According to Bureau of Labor Statistics data, there are more openings for jobs than there are unemployed workers.

Companies have started altering their hiring practices to entice more people to apply for open positions. The pandemic changed how businesses approach hiring as more workers have realized their value when choosing where they want to work, so businesses have begun to offer higher wages and signing bonuses to get more applications. Some companies are even offering healthcare benefits and tuition reimbursements to bring workers on. During a Business Insider interview, Daniel Zhao, a senior economist at the employer-review website Glassdoor said he believes there is no labor shortage but rather a number of workers on the sidelines who would be willing to work under the right conditions.

“I would say ‘labor shortage’ is kind of a tricky term because it does imply that there aren’t workers available,” Zhao said in a Dec. 12 story by Rachel DuRose and Madison Hoff. “What we do know is that there are a significant number of workers on the sidelines who would be willing to come back to work if the conditions were right.”

Target took a different approach to its seasonal hiring plans by trimming back on seasonal hires and instead offering more hours to its existing employees. The company said it anticipated current employees would work about 5 million more hours during the holiday season.

In May, athleticwear brand Under Armour raised its starting wage to $15 per hour, a move that put the company in good position during the holiday season. The company also rolled out a short-term incentives program that pays bonuses to employees of stores that hit monthly goals.

Small businesses facing labor shortages aren’t always able to compete with the larger companies that offer unprecedented bonuses and wages, but many business owners are still optimistic about the future. The MetLife and U.S. Chamber of Commerce Small Business Index found that 38 percent of small-business owners plan to hire more workers in the next year, up from 28 percent last year, and more than three-quarters of small businesses are optimistic about their futures.

The Shops at Sportsmen’s Lodge in Studio City, Calif., opened right in time for the holiday season and features a mix of retail stores and restaurants. The center celebrated its grand opening and ribbon-cutting ceremony in December with roughly half of the businesses open for business, including retailers Vuori, Erewhon and FP Movement, as well as the restaurants Hiho Cheeseburger and SUGARFISH.

The grand opening attracted many locals to check out the new center and the stores that were open. Retailers at the shopping center welcomed the extra foot traffic brought on by the event.

FP Movement, the activewear sub-brand from Free People that has been opening physical store locations since 2020, began hiring before the holiday season to make sure it had enough staff early on. It is also well positioned by being near another athleticwear brand, Vuori, and a soon-to-be-open Equinox, which makes the Shops at Sportsmen’s Lodge primed to be a destination for those interested in an active lifestyle.

“We haven’t had too much trouble finding staff for this location. We’re in a little bit more of a niche market, so there’s been a lot of interest and excitement surrounding it, but we have the advantage of people coming from our collection stores who have a lot of internal interest in the brand,” said Mel Gribben, FP Movement regional brand director. “We’ve also hired a lot externally as well, as the fitness and wellness industry is booming, so we have a lot of people who are interested and looking to be with us.”