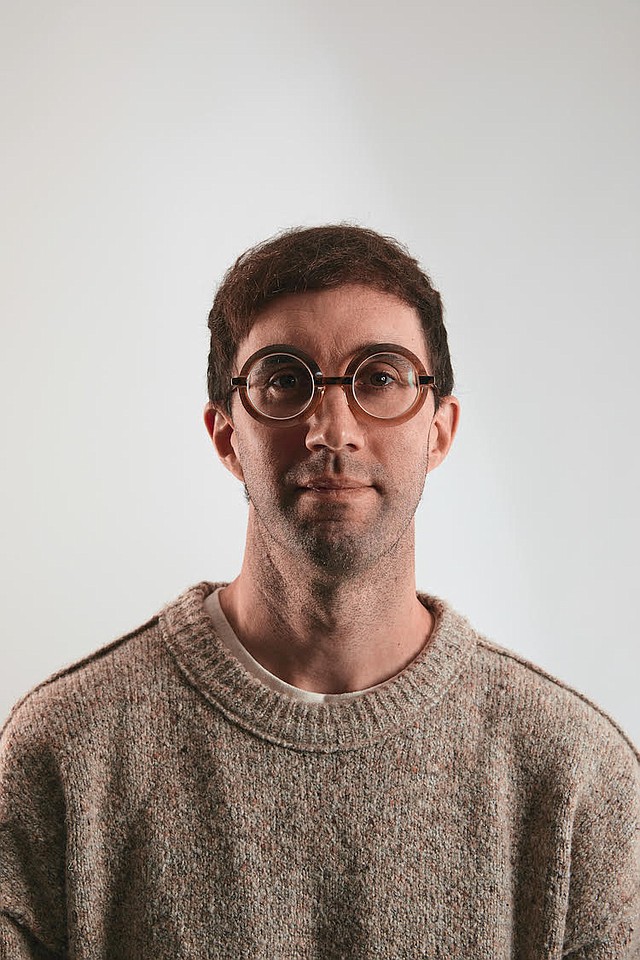 Black had most recently served as Urban Outfitters’ executive director for buying and marketplace. Black worked his way up from serving as a merchandiser at an Urban Outfitters store in New York City to becoming a senior executive. From 2012 to 2014, Black developed the brand Without Walls under the umbrella of Urban Outfitters. Black also was key in bringing the streetwear brands Carrots and Chinatown Market to Urban Outfitters, which runs more than 200 stores in the United States, Canada and Europe.

“Colby is a key addition to our NTWRK team, and we are confident in his demonstrated expertise in marketplace strategy and execution,” Levant said. “The role of chief marketing officer is a tremendous responsibility for our rapidly growing industry, and Colby’s unparalleled acumen in retail and culture is in perfect alignment with NTWRK.”

NTWRK’s apps can be downloaded on Android and iOS platforms. It shows original entertainment content and sells exclusive products. NTWRK has raised some $10 million in Series A funding. Its most recent investment round was for $3 million and was led by Foot Locker Inc.