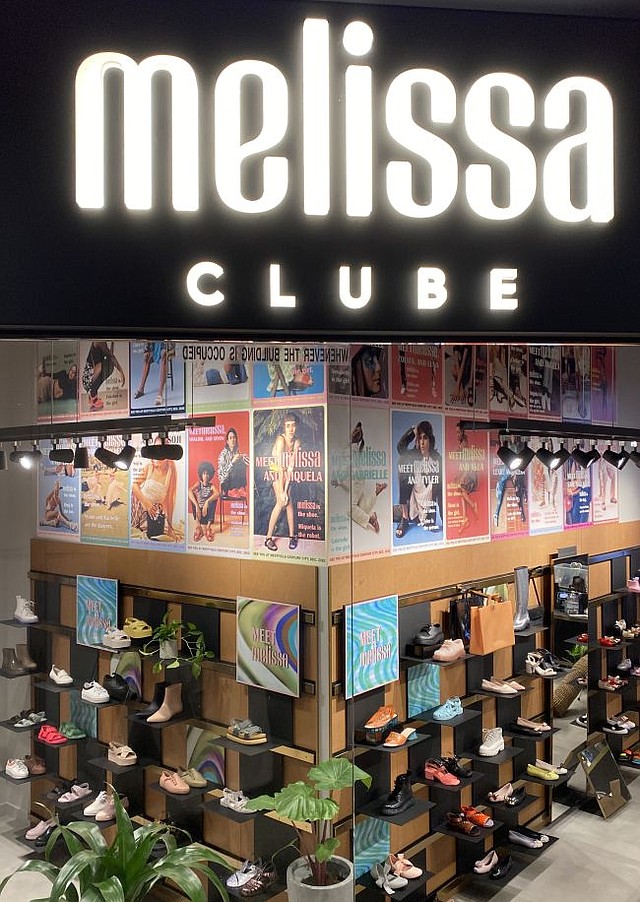 For the store debut, The Melissa brand will introduce new footwear styles such as the Papette Pretty. Also available, the brand’s popular style called the Possession. The shoes are 100 percent recyclable and vegan, according to a brand statement.