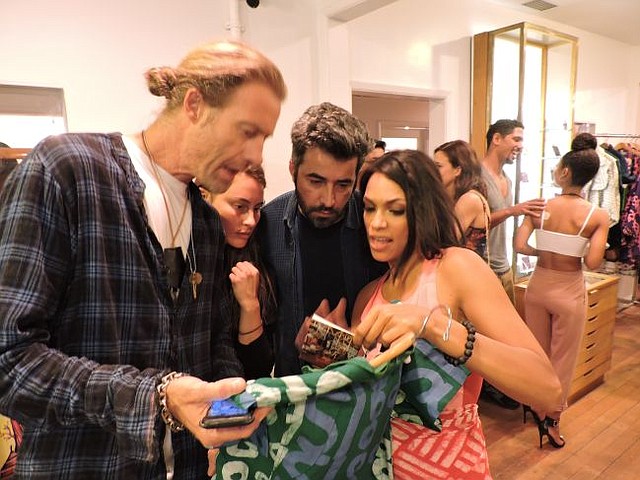 Rosario Dawson, pictured at right, displays Fashion Rising look at a reception for the label at Opening Ceremony on April 17.

Actress Rosario Dawson produced a reception for her company Studio One Eighty Nine, which showcases and celebrates fashion, arts and content from Africa. Dawson and Abrima Erwiah, a friend and business partner, created Studio One Eighty Nine’s Fashion Rising line to benefit a host of causes, including helping survivors of rape during a civil war in the Democratic Republic of Congo.

Celebs dropping by the party included Jessica Alba, Shaun Ross and Seal. Check it out. 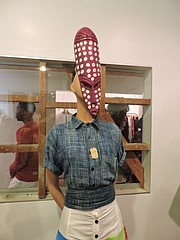 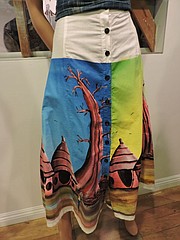 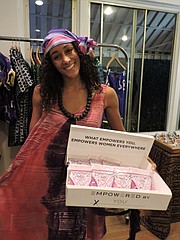 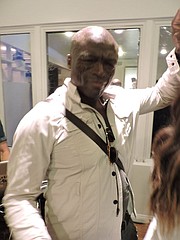 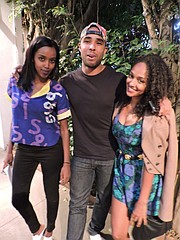 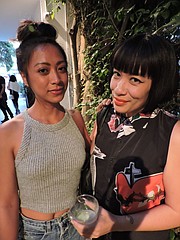