Merican Made to Abbot Kinney 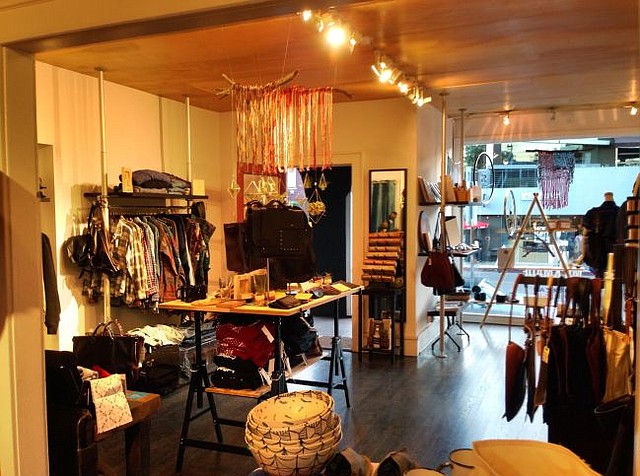 The shop is scheduled to run until Dec. 27.