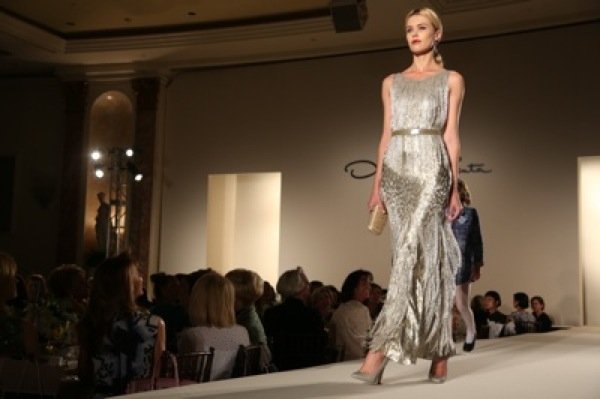 The news that legendary designer Oscar de la Renta died yesterday at the age of 82 has me thinking about The Colleagues. Those fashionable and philanthropic ladies who have been raising millions for the Children's Institute Inc. since the group first formed in 1950, have been among de la Renta's biggest fans.

The Colleagues' annual luncheon is always a lovely affair (as is the event hosted by the group’s little sister organization The C.H.I.P.S.). In recent years, de la Renta has been the featured designer (and an honoree) at The Colleagues annual luncheon. Often, the designer himself was there and hosted a trunk show for the ladies, as well. He also donated a stay at his resort in the Dominican Republic to the luncheon’s live auction.

You can see some of our past coverage of the de la Renta shows at The Colleagues here and here, as well as read an interview N. Jayne Seward had with the designer here.