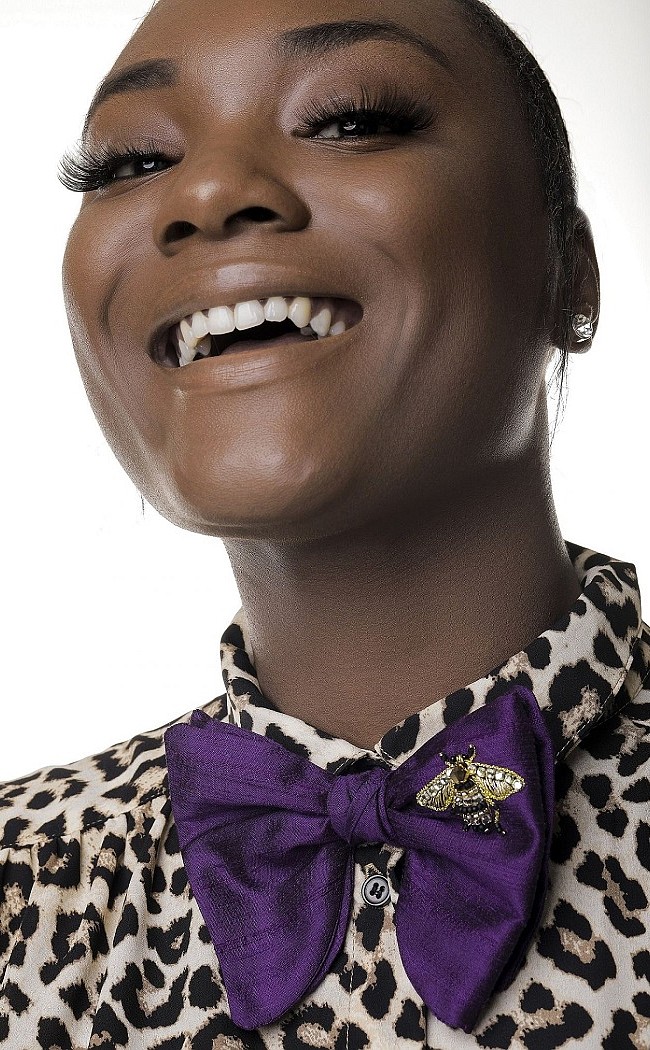 SONSON has announced its new Winter/Spring '22 capsule collection, Excellence. The collection celebrates creatives and trailblazers who excel in front and behind the scenes, ones who create a buzz throughout the world and break metaphorical glass ceilings. 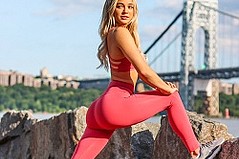 Vuori, the Encinitas, Calif., activewear brand recently announced its partnership with gymnast Olivia "Livvy" Dunne, who will work with the label as a brand partner and collaborator. 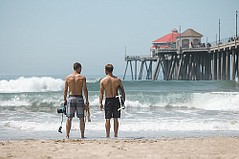 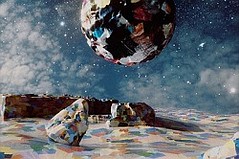 Fashion retailer H&M has revealed a new short film in support of Climate Week NYC, which runs from Sept. 20 through Sept. 26.

Inspired by eBay’s sneaker buying and reselling community, the website is launching Inside Drop, an exclusive opportunity for sneakerheads to obtain rare pairs of shoes. 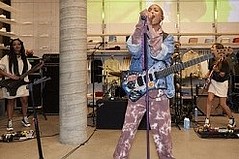 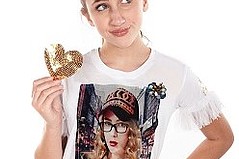 After being postponed due to the arrival of the COVID-19 pandemic, a collaboration between actor Ava Kolker and Beverly Hills designer Pol' Atteu was released over the summer through Ava by Pol' Atteu to bring affordable luxury to children, teens and women. 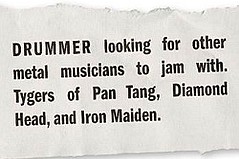 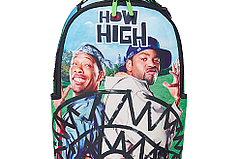 Known for its celebration of popular culture, Sprayground recently released a new backpack that celebrates the 20th anniversary of the cult-classic film "How High," starring Method Man and Redman. 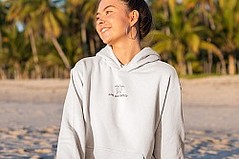 Ocean Project, a company with a vision to make a difference in the ocean’s ecosystems, has debuted a back-to-school line for a cause. 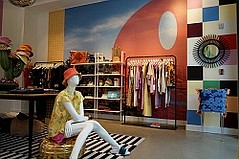 West Coast-lifestyle brand Aquarius Cocktail Clothing has enjoyed a pop-up space at Platform LA since July and the label recently announced the extension of this experience until Sept. 30 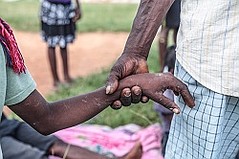 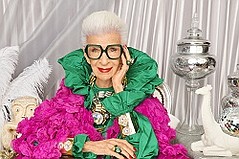