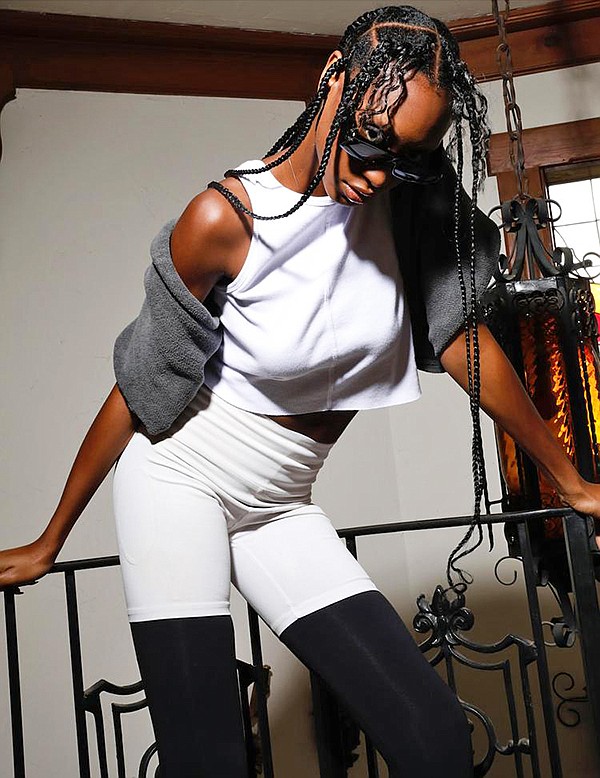 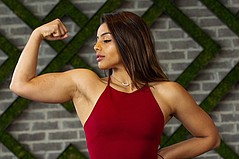 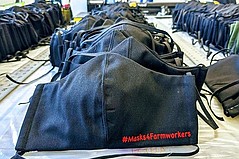 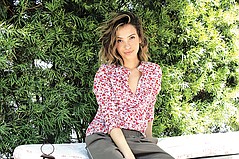 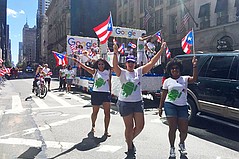 Since its 2011 inception, American Giant has made a big impression on fans of premium basics. The San Francisco–based, primarily e-commerce apparel company founded by Bayard Winthrop has become known for its high-quality hoodies made in Los Angeles. 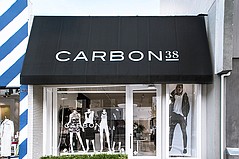 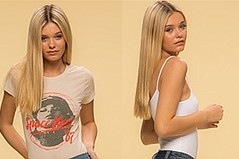 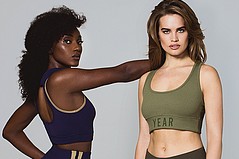 Year of Ours: Athleisure as the New American Sportswear

Los Angeles–based Year of Ours wants to put its mark on women’s sportswear with an in-house production facility and made-in-America craftsmanship.

Saco River Dyehouse, a startup company formed in Biddeford, Maine, four years ago to dye yarn skeins for the home knitting industry, has moved into a new facility and has invested heavily in new equipment as it broadens into assorted technical textiles markets.

A Brooklyn, N.Y.–based husband-and-wife team is seeking to disrupt the traditional business model for textile and apparel manufacturing with a startup company that produces neckties, socks and scarves on a custom-order basis using the latest 3-D knitting technology.