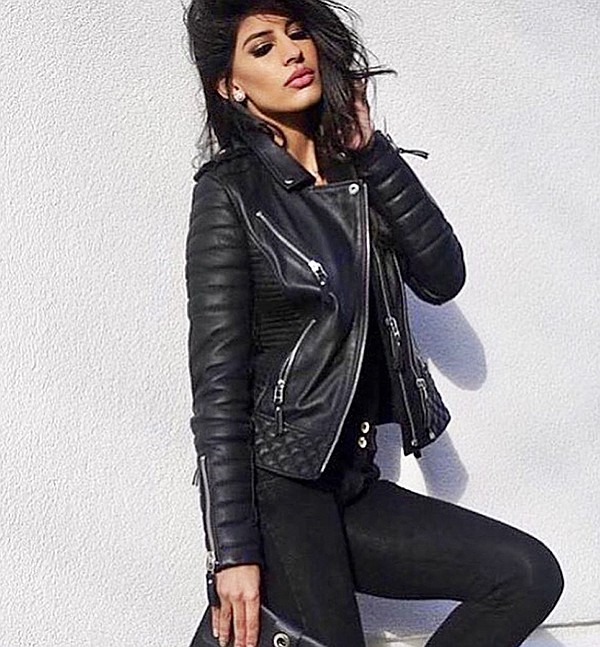 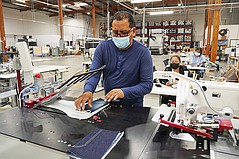 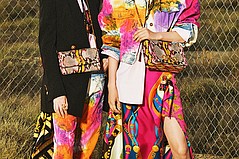 Top Denim Messages from CR20 Collections With an Eye Toward CR21 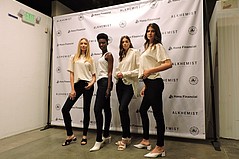 Levi Strauss &amp; Co. reported that second-quarter revenues were up across all brands, regions and key product categories with sales rising 5 percent to $1.3 billion.

Another new interim CEO is named at True Religion.

Leading denim producer Isko will enter a new market in the United States next month when it introduces Isko Vital, a four-way-stretch fabric that provides compression technology.

Levi Strauss Reported to be Planning an IPO

Levi Strauss & Co, the 145-year-old blue jeans maker in San Francisco, is headed to the stock market to raise between $600 million and $800 million with an IPO next year.

Creora and Bossa Team Up for Xplay

Korean fiber and yarn company Hyosung Corp. and Turkish denim mill Bossa are introducing a new collection of bi-stretch denim at the Nov. 14–15 run of Denim Première Vision in Paris. 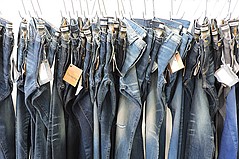 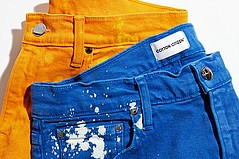 Cotton Citizen to Bring Burst of Color to Jeans

Since 2012, the Los Angeles–based Cotton Citizen brand has made a business of dyeing T-shirts and other high-end basics in bright and unique colors. Now the company will extend that color palette to jeans.

True Religion, the Los Angeles company whose jeans were constantly being knocked off by Chinese counterfeiters when the label was a must-have brand, exited Chapter 11 bankruptcy with a smaller retail footprint and cash to move forward. 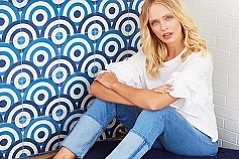 At the Oct. 25–26 run of Kingpins Amsterdam, denim designer Adriano Goldschmied introduced a denim capsule collection made with Refibra, a newly launched fiber developed by Lenzing AG, the makers of Tencel. 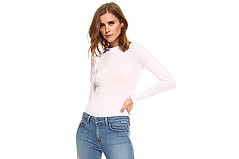 1denim Hopes to Make Jeans for All

People come in all shapes and sizes, but all too often denim brands do not outfit them all. That was what designer Elizabeth Bae thought when she decided to launch the 1denim brand with a mission to offer a wide and an inclusive range of sizes for men and women. 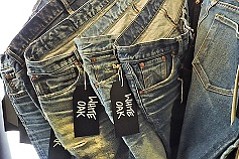 Citizens of Humanity’s executive management team and private investors pooled their money together to buy back the portion of the company owned by private-equity investor Berkshire Partners and cofounder Jerome Dahan.