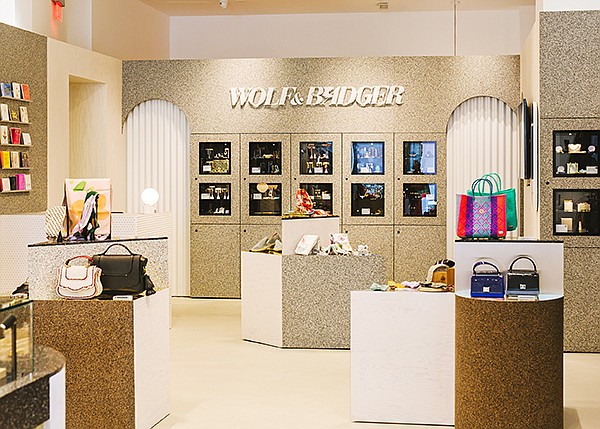 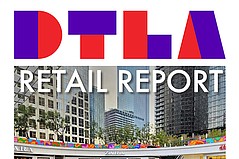 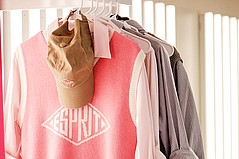 Esprit Brings Its Positivity Back to Bricks-and-Mortar

Esprit’s origin is as Californian as the sunny sky. And now it is recementing its California cred with a new pop-up shop at 156 S. Robertson Blvd. near Third Street in Los Angeles. The opening marks the first physical U.S. retail store for Esprit since 2012 and coincides with a relaunch of the brand’s e-commerce site. 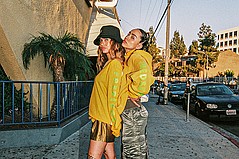 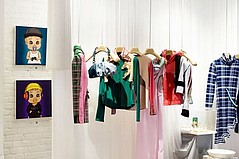 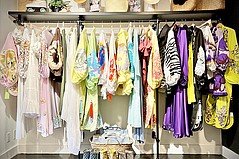 In an effort to “retell how we retail” Sita 1910 provides a unique shopping experience that harkens back to a time that catered to the client and presents clothes as works of art. 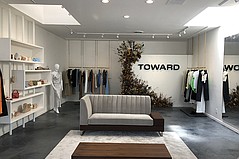 As the fashion industry trends toward a sustainable future, many consumers are still grappling with finding truly sustainable apparel products. A lack of transparency and the effects of greenwashing by some in the industry have consumers calling for more standards to help define what is truly sustainable. 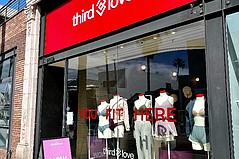 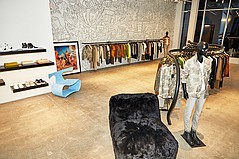 On the Sunset Strip and part of the shopping, dining and work experience The Sunset, John Varvatos opened his first West Coast store on April 28 for his latest endeavor, OTD—On This Day. 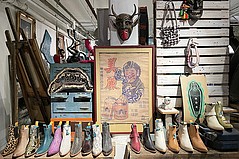 While the COVID-19 pandemic remains a challenge in retail, businesses have been reopening and attempting to resume business as usual. Independent retailers who were initially hit the hardest have been rebounding and experiencing success in different ways, whether through online sales or by having dedicated and loyal customer bases. 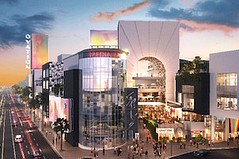 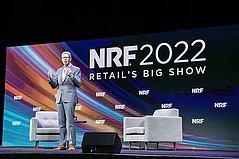 During its Jan. 16–18 run at the Javits Center in New York City, the NRF 2022 Retail’s Big Show was hosted under the theme of “Accelerate.” This 112th installment featured 190 sessions, more than 300 speakers and over 700 exhibitors, with an expanded Innovation Lab and Startup Zone, and three new pavilions. 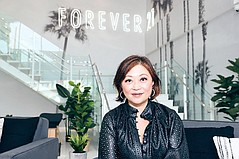 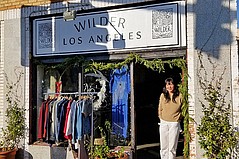 In her Echo Park, Calif., shop, Wilder Los Angeles, Susan Lee celebrates community through selling vintage clothing within a welcoming space, yet the roots of her store reach into different facets of the entrepreneur’s life. 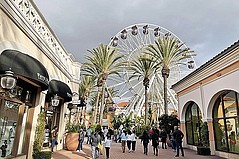 An annual survey from the National Retail Federation and Proper Insights &amp; Analytics revealed that more than 148 million consumers plan to shop on Super Saturday, the last Saturday before Christmas.