With the rising popularity of vegan and cruelty-free products over the last few years and greater emphasis on these goods during the past 18 months,<strong> Vegan Fashion Week </strong>produced its autumn show in downtown Los Angeles. Following a COVID-19–induced hiatus, which impacted most on-site fashion events around the world, Vegan Fashion Week hosted two days of runway shows and produced a marketplace showcasing cruelty-free items. 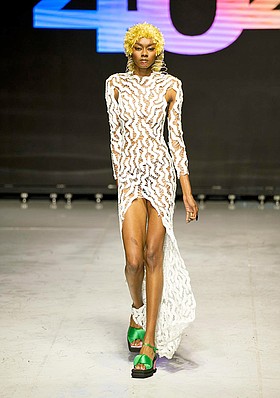 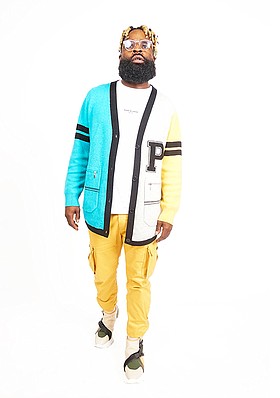 Continuing its mission toward a more sustainable apparel industry, materials-science company Pangaia has entered the denim category with fresh fabrications.

An array of designers showed their latest works during the Kornit Fashion Week LA +4.0 Industry Event, which was hosted in downtown Los Angeles Nov. 2–5.

Returning to The Majestic Downtown, Art Hearts Fashion celebrated fashion week in Los Angeles with a full roster of international and California designers including Willfredo Gerardo.

H&M has announced the launch of Co-Exist Story, an animal-friendly collection that is entirely approved by the animal-rights organization People for the Ethical Treatment of Animals.

Housing Works, the New York City–based nonprofit organization that provides advocacy, support and life-saving services to those impacted by homelessness and HIV/AIDs, will hold its 18th annual Fashion for Action fundraiser Nov. 10–13.

During its Oct. 7–10 return, LAFW provided a platform to global and California-based designers, such as Nicholas Mayfield, at the Petersen Automotive Museum in Los Angeles.

Streetwear brand Supreme and the iconic American apparel brand True Religion have teamed up for a collaboration available for fall.