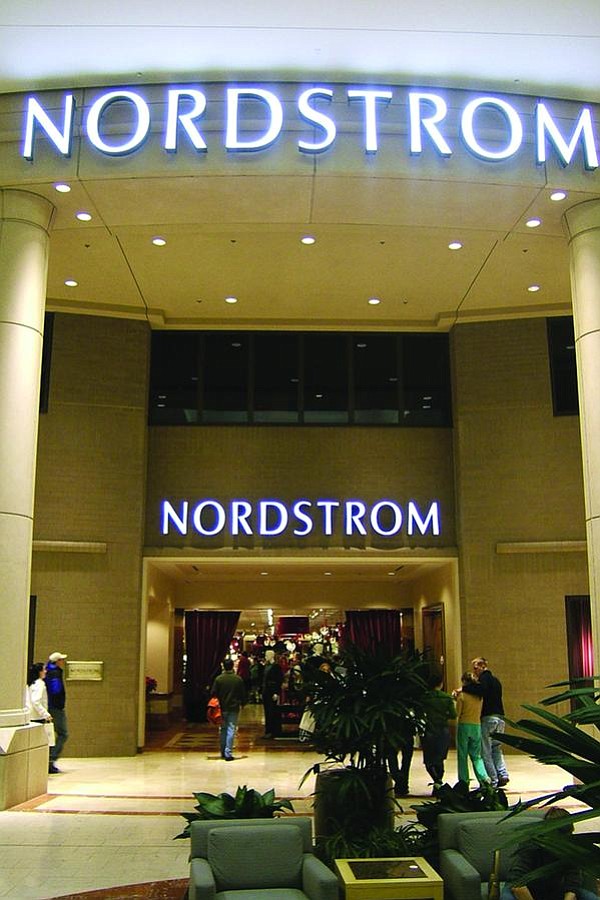 After 30 years, Nordstrom is pulling the plug on its three decades at the Westside Pavilion, the shopping center at 10830 W. Pico Blvd. run by Macerich near Westwood. The upscale department store is moving to an expanded Westfield Century City shopping center in two years.

Nordstrom's Westside Pavilion outpost, opened in 1985, was the second store for Nordstrom in Southern California. Its first was at South Coast Plaza, debuting in 1978.

Nordstrom's new store will be part of an $800-million development at Westfield Century City that includes a near doubling of specialty retail square footage.

Nordstrom's new store will encompass 149,000 square feet and have three levels. The expected unveiling is in 2017, but the department store will remain open at the Westside Pavilion until then.

"We are grateful for the nearly 30 years we've been able to serve customers in West Los Angeles in our current location, but we believe we can offer customers a better shopping experience in a new store that will include our latest design concepts," said Jamie Nordstrom, president of stores for Nordstrom.