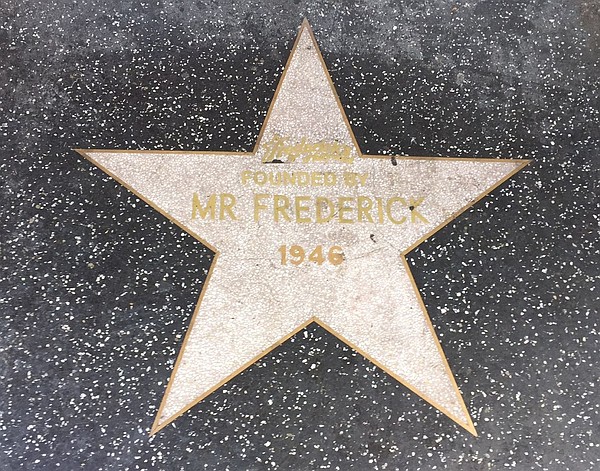 Authentic Brands Group has completed its acquisition of the iconic Frederick’s of Hollywood lingerie label after Frederick’s declared bankruptcy in April and shuttered its 93 stores.

The lingerie company said increased competition from brands such as Victoria’s Secret and decreased shoppers at malls led to its downfall. The company listed $36.5 million in assets and $106 million in debt.

With the bankruptcy filing, New York–based Authentic Brands put in place a $22.5 million offer to buy the brand and sell it online.

Even though online sales will make up a good part of the lingerie line’s revenues, Authentic said it hoped to expand Frederick’s products and distribute them in department stores and specialty stores in North America, Europe, Asia, South America and Latin America. New products will include perfume and personal care items.

In recent years, Frederick’s of Hollywood had a very seesaw existence. Launched in 1946 by Frederick Mellinger, the lingerie company started out as a mail-order catalog and advanced to a chain of around 200 stores with little competition. But then Victoria’s Secret came along and captured a considerable chunk of Frederick’s market. In July 2000, Frederick’s filed for Chapter 11 bankruptcy protection, emerging from bankruptcy in 2002.

In late 2013, the publicly traded company was taken private in a deal by a consortium comprising HGI Funding LLC, a subsidiary of New York hedge fund Harbinger Group Inc., and other common and preferred shareholders. The deal valued Frederick’s of Hollywood at $10.6 million.

The lingerie company always had its flagship store on Hollywood Boulevard in Los Angeles. A star in front of the store honors Mellinger for his enterprising retail concept.