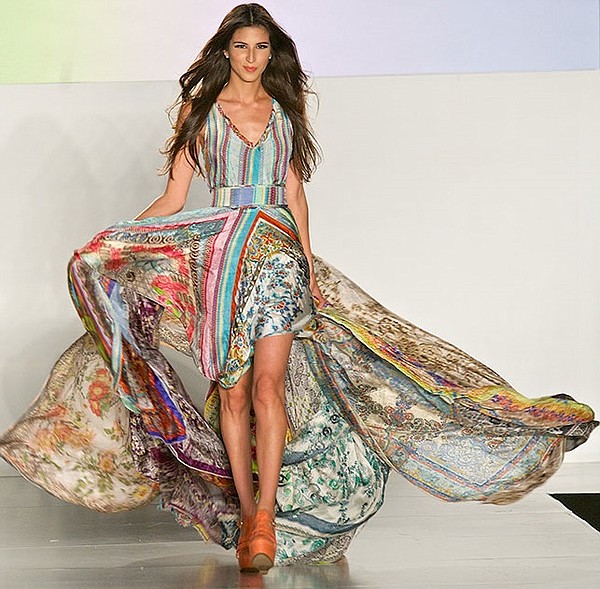 FBI Gears up for 5th Annual All Aboard 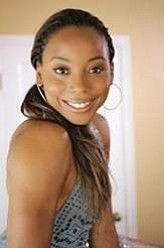 Fashion Business Inc. returns on Oct. 13 to Union Station in downtown Los Angeles for the fifth-annual All Aboard Runway Show and presentation of the Moss Adams Fashion Innovator Award.

This is FBI’s 16th Anniversary and the fifth year the organization is hosting the event, which will showcase a range of up-and-coming and established labels including Plush cashmere from Nepal, MK Collab, Vene AI, Kiin-Athletic, Soverra and AS by DF.

The show will also feature the presentation of the Moss Adams’ Fashion Innovator Award and the FBI Emerging Designer of the Year award.

“Celebrating our fifth year as All Aboard’ s presenting sponsor, we are thrilled to continue our support of Fashion Business, Inc. and recognize another dynamic and innovative Moss Adams Fashion Innovator winner,” said Martin Hughes, Moss Adams partner and national apparel practice leader,

A networking reception is planned for 6 p.m. reception with the runway show beginning at 7:30 p.m.

Tickets for the event are $25 for FBI members and $65 for non-members. For more information, visit. www.fashionbizing.org.