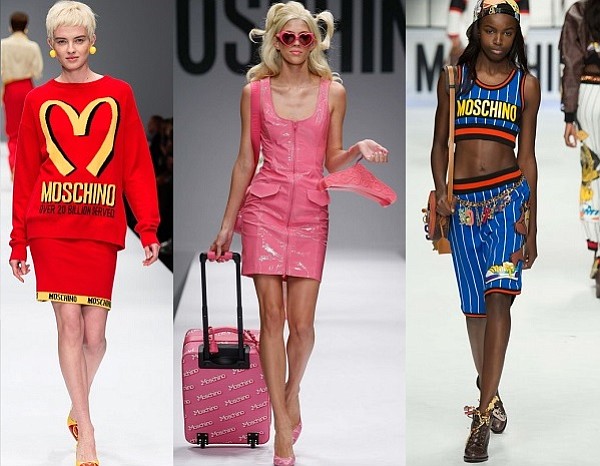 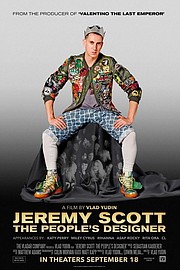 Fashion followers can take a peek into the world of Jeremy Scott in the documentary “Jeremy Scott: The People’s Designer,” which bows in theaters today.

The film, directed by Vlad Yudin, charts the story behind the Missouri-born designer. Known for dressing everyone from Katy Perry to Miley Cyrus, Scott was named creative director for Italian luxury brand Moschino in 2013, his meticulously designed collections have been inspired by fast-food giant McDonald’s, fashion icon Barbie and the bright colors of Looney Tunes cartoons.

Locally, the film opens today at the Ahrya Fine Arts by Laemmle in Beverly Hills.