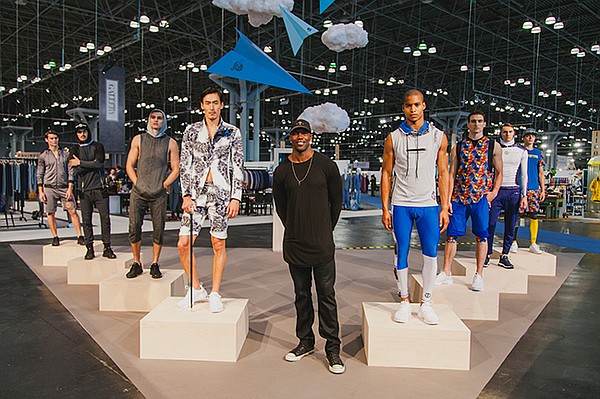 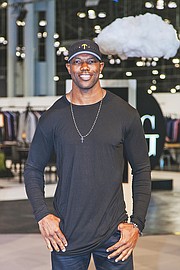 Prototype 81 debuted with a fashion installation featuring pieces from the collection, including athletic leggings, shorts, hoodies, shorts, T-shirts and tanks. Prototype 81 features performance fabrics, mesh paneling and color-blocking for a gym-to-street look. Sourced, produced and based in Los Angeles, the collection is named for the former wide receiver’s NFL jersey number and onetime nickname.

“I have been called the prototypical wide receiver my entire career so it made sense to call my collection Prototype 81,” Owens said.

The collection will launch for Spring 2017. Retail prices will average about $90 and a website and e-commerce site are in the works. 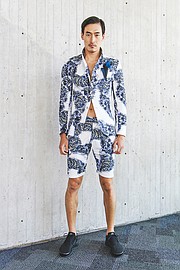 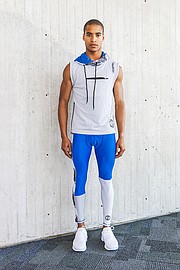