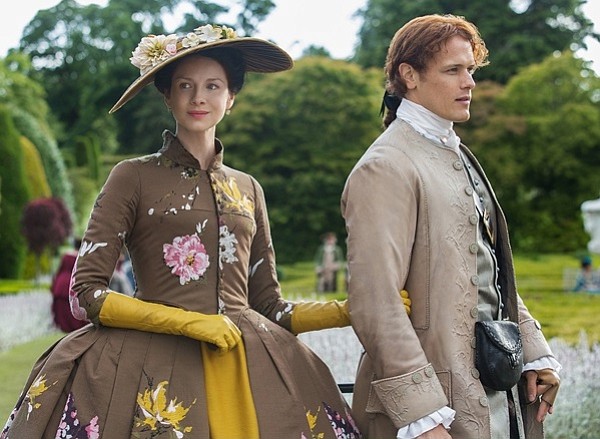 In the second season of "Outlander," the characters are in 18th-century Paris

Outlander Costumes Behind the Scenes 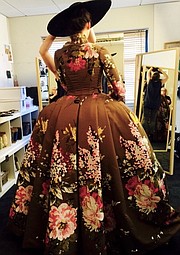 I thought the knits worn in the first season of "Outlander" were glorious—and endlessly inspiring (and I’m not alone--check out the Outlander knits on Etsy).

For the second season of the Starz show, the 18th century characters move to Paris and costume designer Terry Dresbach pulls out all the stops.

Tom and Lorenzo have been analyzing this season’s costumes (much like they did in Mad Style, their endlessly fascinating take on Janie Bryant’s costumes for “Mad Men.”) I also just discovered Frock Flicks, which fashionably fact checks "Outlander"’s costumes (Their take on the costume above: yea on the hat, nay on the floral).

Dresbach designed the costumes for one of my favorite shows, the short-lived HBO series “Carnivale,” as well as for “Buffy the Vampire Slayer” and “The Shield.” With "Outlander," she has the added challenge of creating costumes that tell a story of a time-traveling woman from 1940s England who has to navigate 18th century Scotland and France.

For a deep dive behind the scenes, check out Dresbach’s own blog, where she tells the story behind the dress above--right back to the fabric, which she found in San Francisco’s fabulous fabric store Britex. 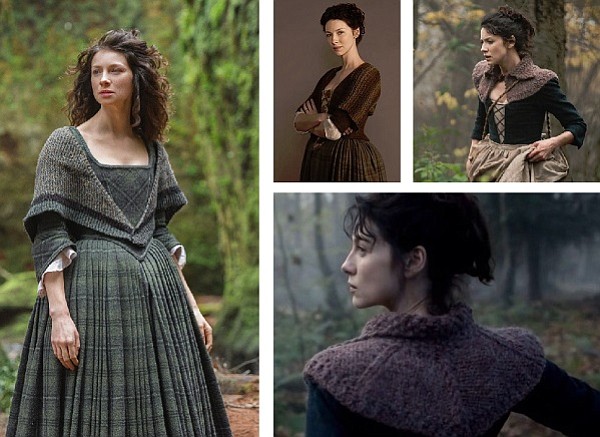 The costumes in the first season of "Outlander" focused on tartans and knits. 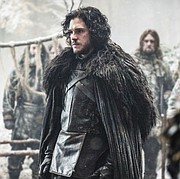 I’m off to see if I can find a similarly exhaustive (and inspiring) take on the costumes from "Game of Thrones." (Costume nerd alert: When Jon Snow turned over his Night’s Watch fur cloak last week to Dolorous Edd, I thought “I’ll take it!”)