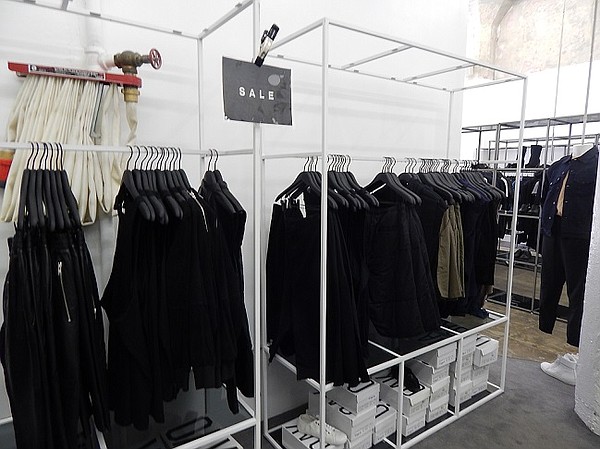 Oak, the edgy clothing line and retail chain that at one time was owned by American Apparel, recently converted one half of its downtown Los Angeles store into an outlet store located at 910 S. Broadway, across the street from the Ace Hotel

Items are selling for 50 percent to 80 percent off, much like the sale American Apparel had before it sold the store back to Oak founders Jeff Madalena and Louis Terline. The Oak founders repurchased the four-store chain early this year and have kept all four locations open, including the one at 7228 Beverly Blvd. in Los Angeles.

American Apparel bought Oak in 2013 but Madalena and Terline kept working with the chain and guided its artistic core to make sure the clothing kept its slightly off-kilter looks in basic colors - principally black.