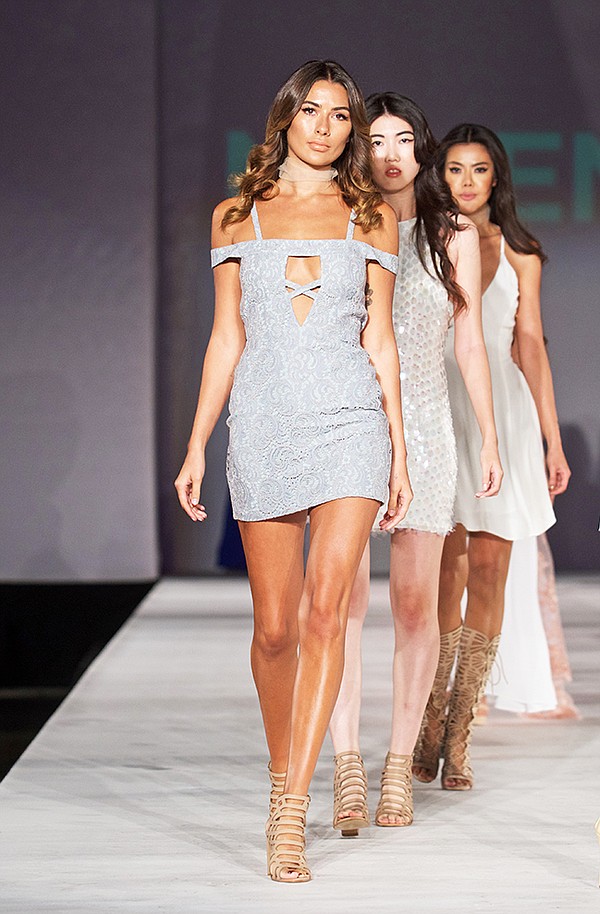 The events will continue into early November, when ReveLAtion debuts at Siren Studios in Hollywood with runway shows, pop-up shops and industry panels.

Los Angeles Fashion Week: On With the Shows 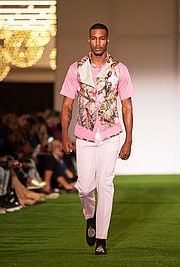 LAFW: Fashion Business Inc. All Aboard 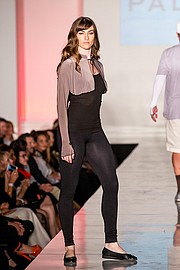 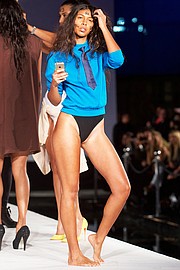