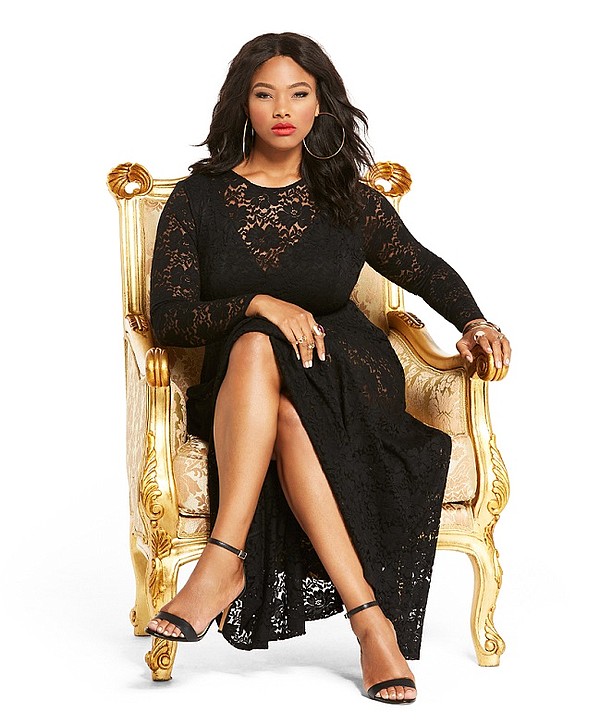 You may not have your own empire but you can dress like one of the characters in the television series "Empire" with the limited-edition "Empire" collection that debuts today at Torrid.com. 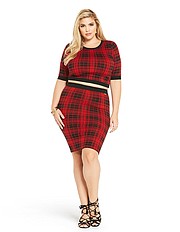 The TV show, a drama about a family dynasty within the hip-hop music world, is entering its third season on the Fox network. "Now women of all different shapes and sizes can dress like the show's leading characters," said Kate Horton, senior vice president, general merchandising manager at Torrid.