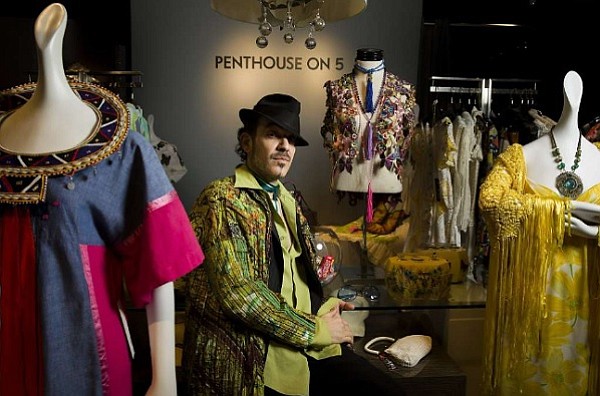 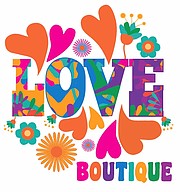 It’s the summer of love at the newly renovated Penthouse on 5 event space at Neiman Marcus’ Union Square store in San Francisco.

San Francisco vintage archive and boutique Torso Vintages has collaborated with the tony retailer to create a curated pop-up shop and fashion installation celebrating the 50th anniversary of the Summer of Love.

San Francisco was the epicenter of the 1967’s Summer of Love and the de Young Museum in Golden Gate Park is also celebrating the anniversary with an exhibition of rock posters, photos, costumes, films and “ephemera” from the era. “Summer of Love Experience: Art, Fashion and Rock & Roll” will run through August.

But you only have until May 14 to catch the Torso Vintages pop-up at Neiman Marcus. The installation will feature hundreds of pieces from the the archive of Torso Vintages owner John Hadeed.

Hadeed has worked with Hollywood costume designers on a numbe of projects, most recently the film “ The Lost City of Z”, as well as on the television shows “Empire” and “Feud.”

The San Francisco Chronicle recently interviewed Hadeed (and shot the photo above of the collector in the Neiman Marcus pop-up) about his recent projects. The interview contains several interesting tidbits for costume lovers and vintage fashion fans. Hadeed talks about the challenges of dressing Sienna Miller's character in “The Lost City of Z,” a film which spans the years 1912 through 1935. He also dishes on some of the iconic pieces worn by Jessica Lange as Joan Crawford in “Fued”, as well as a vintage Versace dress worn by Taraji P. Henson as Cookie Lyon in an upcoming episode of “Empire.” 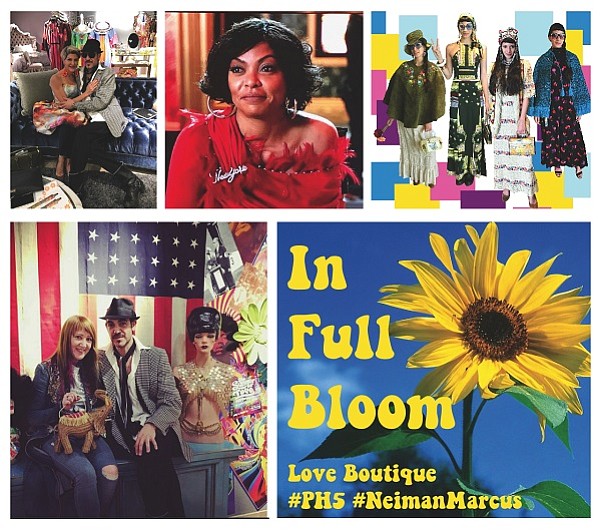