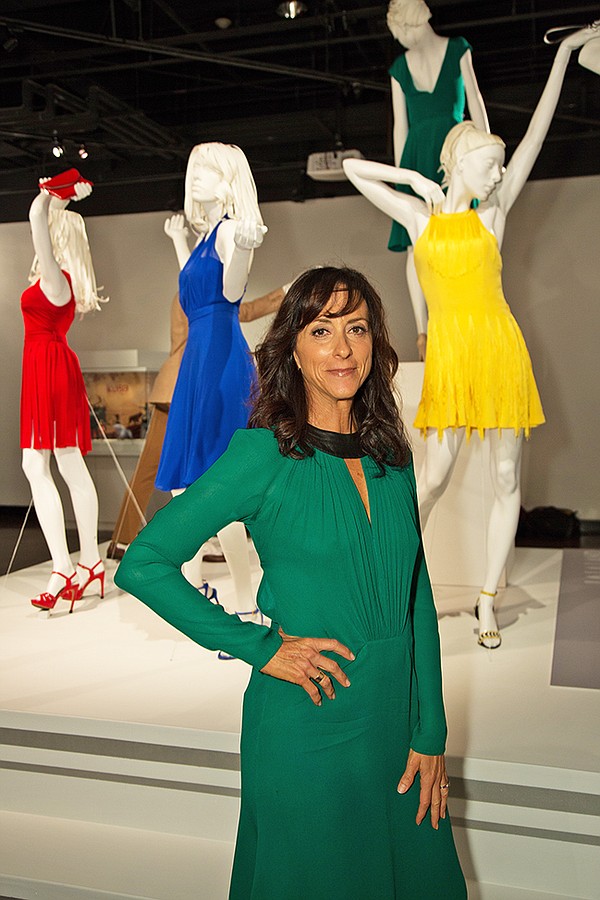 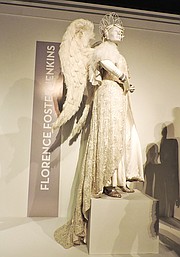 To celebrate the opening of the 25th annual “Art of Motion Picture Costume Design” exhibition at the FIDM Museum at the Fashion Institute of Design & Merchandising, the Los Angeles design college hosted a grand-opening party on Feb. 4 at its downtown Los Angeles campus.

Other Oscar-nominated costumes in the exhibition include those for “Florence Foster Jenkins” (costumes by Consolata Boyle), “Allied” (costumes by Joanna Johnston) and “Fantastic Beasts and Where to Find Them” (costumes by Colleen Atwood).

FIDM’s costume exhibition runs through April 22. Admission to the FIDM Museum is free and open to the public Tuesday through Saturday from 10 a.m. to 5 p.m.

Photos by ABImages, Alison A. Nieder