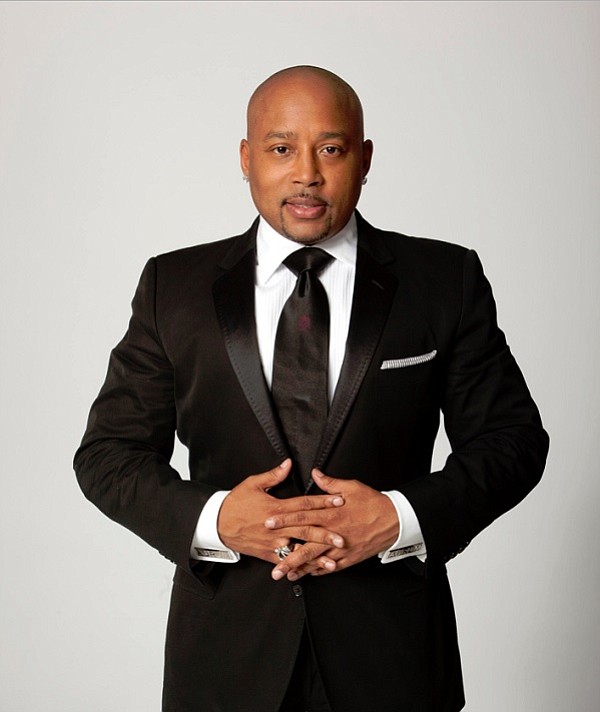 Daymond John, the FUBU co-founder and one of the “sharks” on TV’s “Shark Tank,” will deliver the keynote address at the Startup World Cup 2017, set for March 24 in San Francisco.

John will discuss his experience starting and growing an apparel brand. The event, at the Marriott Marquis hotel, is a global conference and competition organized by Silicon Valley–based venture capital firm Fenox Venture Capital.

The event is the Grand Finale event and will feature the winners of 16 regional events from around the world. Each will pitch their businesses to a panel of experts, including Eric Feng of Kleiner Perkins; David Cohen of Techstars; Kevin Hale of Y Combinator; Edith Yeung of 500 Startups; Lisa Suennen of GE Ventures; Adeo Ressi of Founder Institute; Saeed Amidi of Plug and Play; and Tim Draper of Draper Associates. The winner will receive a $1 million investment, as well as access to U.S. accelerators and incubators.

John is one of several speakers planned for the one-day conference. Other speakers including Alexis Ohanian, the co-founder of Reddit; Garry Tan of Initialized Capital; Guy Kawasaki, author and former chief evangelist of Apple.