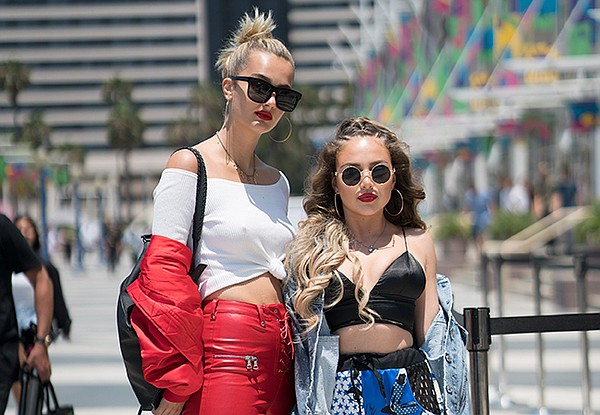 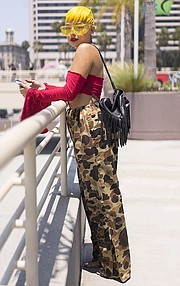 For the launch of Agenda Festival, streetwear trade show Agenda opened its doors to consumers for the first time since the trade show launched 14 years ago. The debut drew a crowd of 15,000 people, who purchased tickets for the event at the Long Beach Convention Center. There they browsed more than 500 booths showcasing apparel, accessories and hard goods and checked out the fare from several food trucks. The event also featured a hip-hop concert headlined by Tyler, the Creator and Ludacris. The event drew a crowd of devoted streetwear fans. Photographer Tim Regas was on hand to capture the stylish scene.