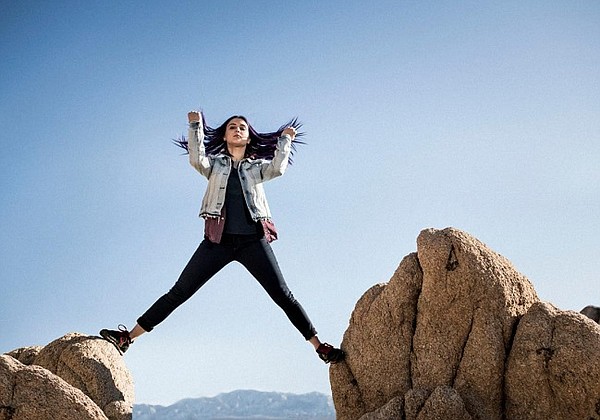 Good news for sports enthusiasts and all you outdoorsy types.

REI, one of the top sporting goods merchants in the United States, is taking over an empty Sports Authority store in Burbank to open a large emporium with a grand opening set for is Aug. 25.

REI has several outposts in the Los Angeles area, such as in Santa Monica, Manhattan Beach, Northridge and Woodland Hills, but this big store will encompass some 43,000 square feet. For skiers and snowboarders, there will be a full range of equipment. There will also be bike shop services and plenty of clothing for runners, hikers, swimmers and mountain climbers.

The new REI will be in the Burbank Empire Center, a shopping center developed in 2001 on the site of a former Lockheed aircraft manufacturing center at 1800 W. Empire Ave. REI will be joining other stores there such as Lowe's, Target, Nordstrom Rack and Marshalls.