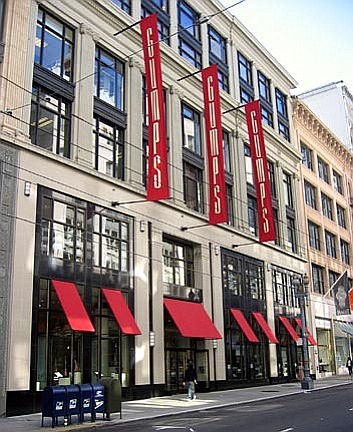 Gump's to Reopen in San Francisco

So, the tradition continues.

Gump's, the venerable luxury store known for its stellar assortment of plates, silverware, Chinese vases, luxurious rugs, high-end jewelry and products from top-notch designers, is going to be back in business.

It came as a bit of a shock last year when it was announced that the Union Square store at 135 Post St. was closing its doors after the company filed for Chapter 11 bankruptcy protection in August. A big liquidation sale took place at the historic store, which shuttered in December.

Now there is word that the new owners, the Chachas family, who began investing in Gump's in 2007, plans to re-launch the store and rev up an online site.

"We are thrilled to be relaunching Gump's in time for Christmas 2019," said Anne Chachas, executive vice president of Gump's San Francisco. She noted that an online presence will be up and running by this fall while the location of a new store has not been confirmed yet.

John and Diane Chachas began investing in Gump's in 2007 with other financial investors. On July 2, their three children - Anne, Christopher and Jack Chachas - became majority owners of the new company.