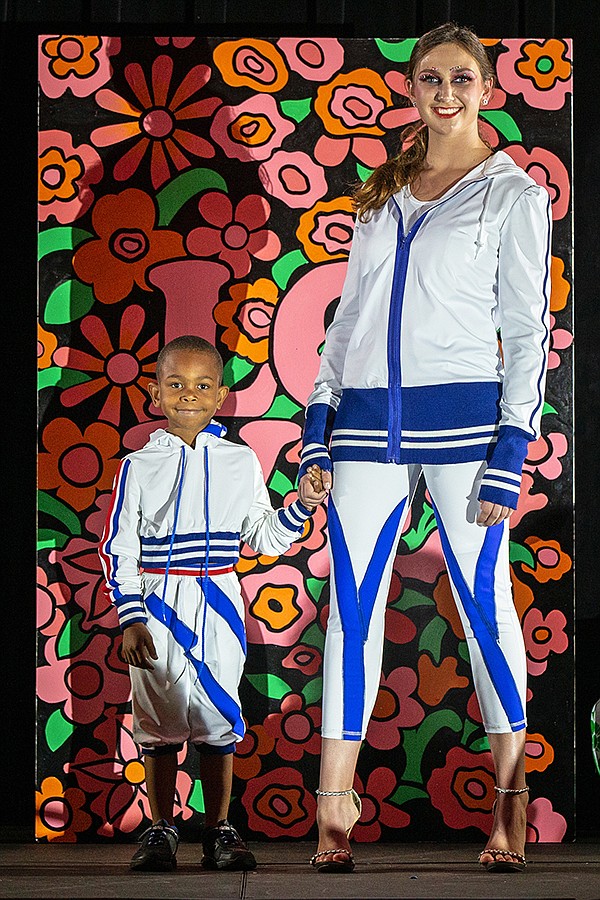 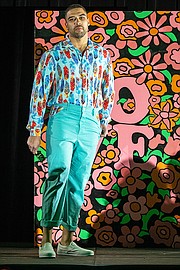 Love and peace were in the air at the annual Gold Thimble Fashion Show held May 24 in the south tent on the Los Angeles Trade-Technical College campus.

Twenty-six students from the fashion-design department participated in the show, whose theme was celebrating the 50th anniversary of Woodstock, a music festival held in 1969 in upstate New York where 400,000 fans attended what was billed as three days of peace and music.

Some of the fashions on the runway, seen by 700 attendees, had a certain psychedelic vibe with bright colors and swirling prints. There were touches of denim and pops of plaid. Everyone was feeling groovy.

The seven categories seen in the show were swimwear, athleisure, childrenswear, redesign, menswear, after-five and eveningwear.