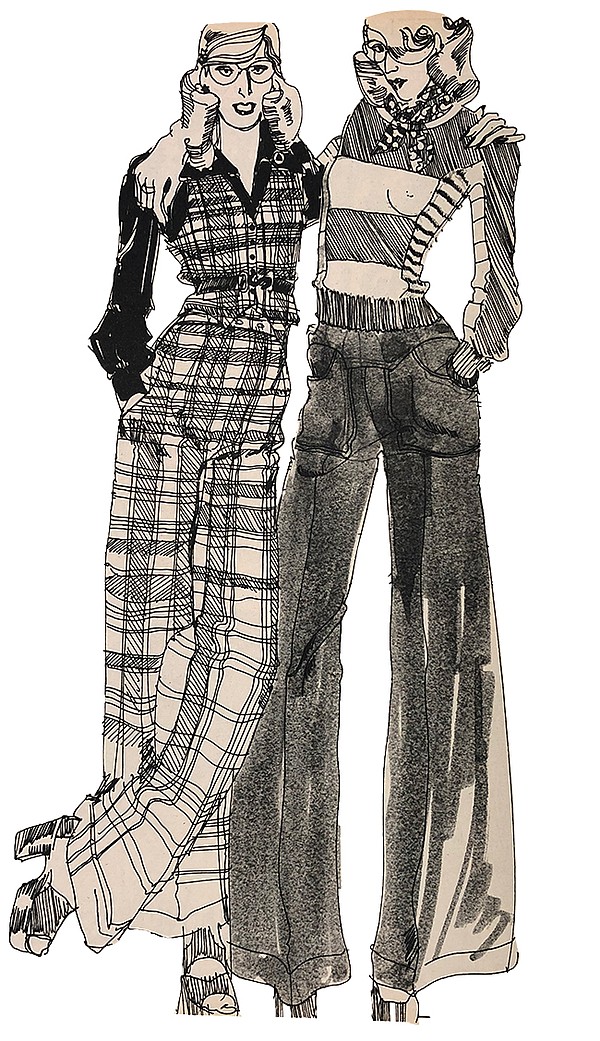 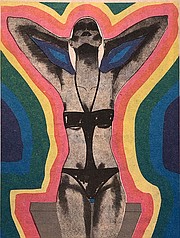 After founding California Apparel News 25 years earlier, publisher Joseph R. Osherenko passes away on April 26. Known as J.R., Osherenko started in the magazine industry in 1936 by acquiring California Stylist. He continued to build his fashion-news business with the launch of California Men’s and Boys Stylist in 1941, followed a few years later by California Apparel News. His Blue Book directory was unveiled in 1955. In 1966, Osherenko built a structure for editorial and business departments at 1011 S. Los Angeles St., while the printing business continued at 1020 S. Main St. Osherenko launched Style for Men in 1969, completing his portfolio of California Fashion Publications.

On Jan. 10, 1971, Gabrielle “Coco” Chanel dies in Paris at the age of 81 years old. Creating a classic look in women’s suiting, strands of pearls and laying the groundwork for what would eventually become a woman’s wardrobe staple—the little black dress—Chanel was a pioneer of fashion in the 20th century. While Chanel’s fashion influence is undeniable and her work ethic unmatched, rumors of her secret as a Nazi sympathizer during World War II continued to swirl after her death. Throughout her career in fashion, Chanel threatened to leave the industry, yet she remained at work on new designs until her final day. 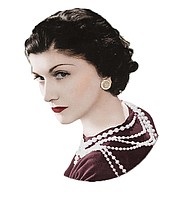 “To support the Equal Rights Amendment to the U.S. Constitution,” Theta Sigma Phi, the national professional society for women in journalism and communications, organizes an “Each One Bring One” rally on Jan. 21, 1972, at El Pueblo De Los Angeles State Historical Park. Influential voices of support from within the apparel industry include Philip Hawley, chairman of the board of The Broadway; Bernard Brown, president of California Fashion Creators; Jack Berger, president of the Textile Association of Los Angeles; Arnold Kinsler, principal of the Kline-Kinsler buying office; Morey Millman, president of the Men’s Apparel Guild in California; William Arnold, president of Robinson’s; and Jerry Magnin, president of Jerry Magnin Associates. 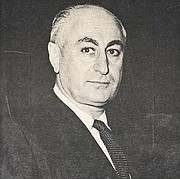 With 31 stores comprising an empire that Andrew Saks began building in 1924, luxury retailer Saks Fifth Avenue turns 50. By the time the retailer reaches this anniversary, the brand has put down roots in California with locations in Beverly Hills—its first shop in the state—La Jolla, Palm Springs and Woodland Hills, with planning underway for a store in Newport Beach. The company’s president, Norman Wecheiler, tells California Apparel News, “Today, customer service is even more important. We have stressed a high level of customer service in the past—we do so now—and we will even more in the future.”

For the first time in its history, the Pret-a-Porter European ready-to-wear showcase plans to host brands from the United States during its Paris event. During the Oct. 19–24 show, held at the Port d’ Versailles, Los Angeles brand Joshua Tree and San Francisco label Esprit de Corps would join 25 other brands from the U.S. Supported by the U.S. Commerce Department, the show would feature an American Pavilion to showcase brands from the United States with Joshua Tree spending $1,350 to rent a booth in the section where it would show approximately 60 styles. Esprit de Corps plans to show looks from its lines Sweet Baby Jane, Plain Jane, Cecily and Rose Hips.

Jon Mandl returns to Los Angeles following time spent designing in New York and traveling the globe. Upon his return, Mandl unveils his Fall 1975 women’s collection for a discerning clientele seeking day- and eveningwear. Looks from the designer include velvet pants paired with a red-sequin halter top. Juxtaposing this more-masculine style with a romantic feel, Mandl also created a hand-painted, spaghetti-strap, empire-waist chiffon dress with matching scarf that relied on extra length to complement the long skirt featured on the dress.

Drawing inspiration from the punk-music underground movement, in 1977 Macy’s brings the culture of the genre to the mainstream. With a punk rock–inspired T-shirt from Punk Shirts by Jim and Pam selling out, Macy’s harnesses the spirit of punk and channels it into clothing that resonates with consumers. The style features the word “Punk” printed in a font the retailer felt reflected the culture, in addition to a transparent pocket featuring a picture of the Sex Pistols as well as a paper-clip chain safety pinned to the garment. The shirt retails for $16. 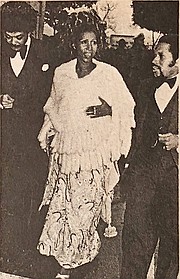 State assembly member Herschel Rosenthal (D–Los Angeles) introduces a bill that would require garment businesses that specialize in “sewing, cutting, making, processing, repairing, finishing, assembling or otherwise preparing any garment for sale or resale” to obtain a license. The initiative, which is proposed to ensure proper payment of apparel-industry workers, is also supported by the International Ladies Garment Workers Union. Many business owners within the industry are opposed to the measure.

Planning begins for the Beverly–La Cienega Center, an innovative concept for the vertical shopping center. As a solution to the decreasing amount of land and the high price of commercial real estate, the center is planned to occupy nine acres and include 850,000 square feet of retail. When planning begins in 1979, the center is projected to be completed by fall of 1980. It is slated to include two department stores to anchor the property and boast 120 specialty shops, financial institutions, restaurants and parking for 3,100 vehicles.

Slam Belts, a division of Mahler, creates belts in stretch jute, leather or denim, many of which include python and tortoise-style accents 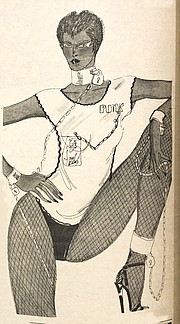