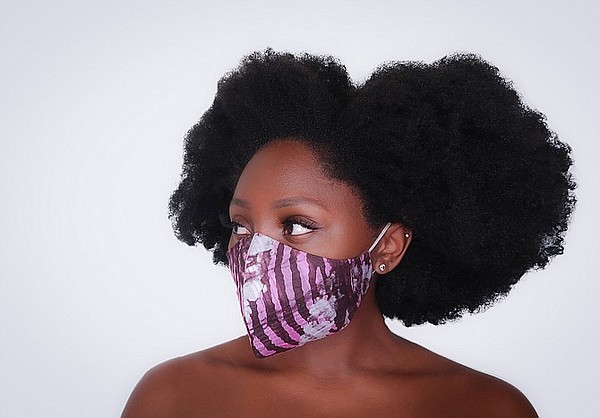 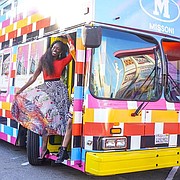 In January, Lucky Brand celebrates 30 years of making denim by observing its anniversary with a concert at the Roxy Theatre on the famous Sunset Strip in Los Angeles. With opening act Role Model and headliners Third Eye Blind, the show celebrates the brand’s milestone in true Los Angeles rock ’n’ roll style—including Lucky Brand–Third Eye Blind special-edition merchandise for sale during the event. As to be expected at any Los Angeles rock event, tattoos are also available, provided by artist Silveransalt.

“It was the first big party in 80 years,” said Richard Pink, co-owner of Pink’s Hot Dogs, when Italian luxury-fashion house Missoni produces an event showcasing its MMerica collection, an important step toward ecologically sound design. On Feb. 4, a double-decker bus filled with models wearing pieces from the collection, produced from repurposed Missoni dead-stock fabrics, rolls up to the Los Angeles landmark eatery. A crowd, including the brand’s designer, Margherita Missoni, and Creative Director and President Angela Missoni, indulge in Pink’s eats as they celebrate life in Los Angeles and a new life for Missoni fabrics.

As 2020 moved from the end of February toward its second quarter, the spread of the COVID-19 epidemic reaches the United States. It has now become a global issue that forces a worldwide response of stay-at-home orders and sheltering in place. The apparel industry bands together as part of the effort to alleviate the shortage of personal protective equipment with designers, brands and manufacturers making a variety of products from face masks to gowns for healthcare workers. By May 2020, COVID-19 has been declared a pandemic by the World Health Organization as retailers in certain U.S. states begin to make plans to reopen.

Following the March editions of L.A. Market Week and LA Textile in Los Angeles, trade-show organizers make the difficult decision to cancel or postpone upcoming editions of their apparel-industry events due to the spread of the COVID-19 pandemic. As soon as cancellations are placed on the calendar, many organizers quickly shift focus to serve in the role they have always assumed—central figures within the fashion family. During a time when social distancing and stay-at-home orders threaten to drive apart members of the apparel industry, show organizers reorganize their approaches into digital formats.

On May 25, during the Memorial Day observance in the United States, George Floyd, an unarmed Black man, is murdered while in police custody in Minneapolis. Enormous protests demanding justice for Floyd, equity for African-American and Black citizens, acknowledgment that Black Lives Matter, and an end to police brutality erupt throughout the United States and around the world. The tragedy brings attention to these issues and inspires change that quickly affects all industries, including fashion, which examines its previous faults and commits to improvements. 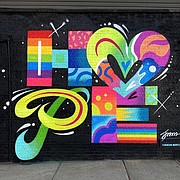