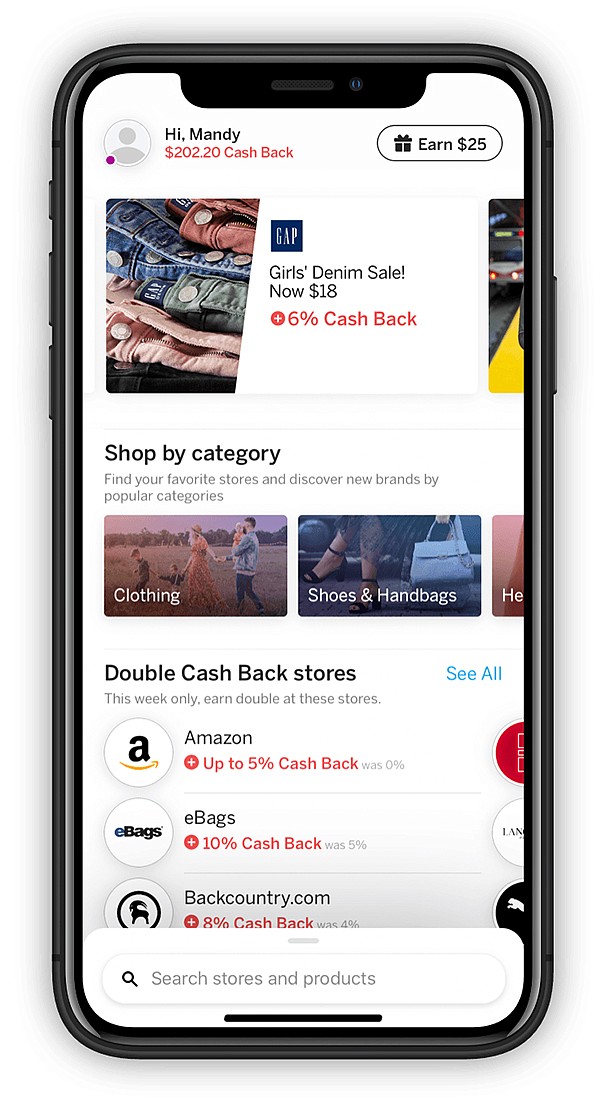 In just a little over a year after its announcement, the Personalized Rewards platform by Rakuten has demonstrated success for both the e-commerce site and the retailers using its technology, the company recently reported.

The Personalized Rewards capability allows brands to deliver cashback offers on a one-on-one basis, with initial campaigns showing an average 128 percent increase in new shoppers and a 125 percent increase in sales. Rakuten Advertising and Rakuten Rewards teamed up to create Personalized Rewards in 2020 to help affiliate marketers with audience targeting by offering strategies and media placements. The platform helps shoppers by giving them more-relevant cashback offers, increasing the likelihood of them using those offers.

Personalized Rewards combines the technology of Rakuten Advertising with the reach and influence of Rakuten Rewards and allows brands to use proprietary data rather than relying on data from cookies, from their customer-relationship databases and Rakuten Rewards data to recognize consumers in real time. The platform allows marketers more control over reward strategies by enabling optimized outcomes, improved campaign performances and better understanding regarding the effectiveness of their spending.

With greater control over the customer base than traditional dynamic commissioning, marketers can target individual consumers with products and offers based on their customer status and shopping preferences.

“Traditional cashback and affiliate approaches that provide a uniform offer across an audience set are tried-and-true tactics,” said Amit Patel, chief executive officer of the San Mateo, Calif.–headquartered Rakuten Americas. “Now, by pairing together two of Rakuten Americas’ strongest platforms, we can help brands engage with consumers at a one-to-one level and build a lifetime relationship that increases marketing performance and drives incremental sales.”

Customers already experiencing the positive effects of using Personalized Rewards include Saks Fifth Avenue and the footwear company FitFlop. FitFlop turned to Personalized Rewards to attract new customers to its footwear products, and, with Rakuten, launched targeted offers with varying levels of cashback rewards to select customers. The campaign helped FitFlop achieve its month-over-month goals and see a nearly 150 percent increase in new-to-file buyers, 83 percent of whom were new to FitFlop. FitFlop achieved an overall increase in shopping trips by 195 percent.

As one of the world’s largest e-commerce companies, Rakuten has built a portfolio of assets that can enable marketers to leverage customer intent and purchase data to influence consumer behavior. Through Rakuten Advertising, a division of Tokyo’s Rakuten Inc., Rakuten is able to use its assets to create conditions that reach new customers and foster an environment for customer loyalty.

Rakuten recently teamed with Afterpay, a leader in buy-now, pay-later payment options to help customers shop and spend smarter by allowing retailers to combine the incentives of cashback offers with the flexibility of buy now, pay later. Shoppers enrolled with both platforms who make purchases from one of the thousands of participating retailers can earn cash back when opting to use buy now, pay later for their order in four interest-free installments. Afterpay released insights on consumers that showed a boost in the platform’s use as buy-now, pay-later spending increased in the United States by 230 percent over the past year, with a 34 percent increase during this holiday season compared to last year.

Rakuten is also increasing its cashback offerings for its Canadian consumers. Rakuten Rewards Canada, the leading cashback-rewards company in Canada, partnered with the loyalty program Scene as part of its expanded Scene+program. With the partnership, Scene+ members can get an additional 20 percent cash back when using Scene+ Rakuten.

“Partnering with Rakuten is a natural fit. Our mutual goal of bringing ease to the customer experience led us to a seamless partnership,” said Matthew Seagrim, managing director at Scene+. “There’s a real trend in the loyalty space toward everyday interactions. Members want to earn points in ways that are convenient for them, and this partnership helps our members do that.”