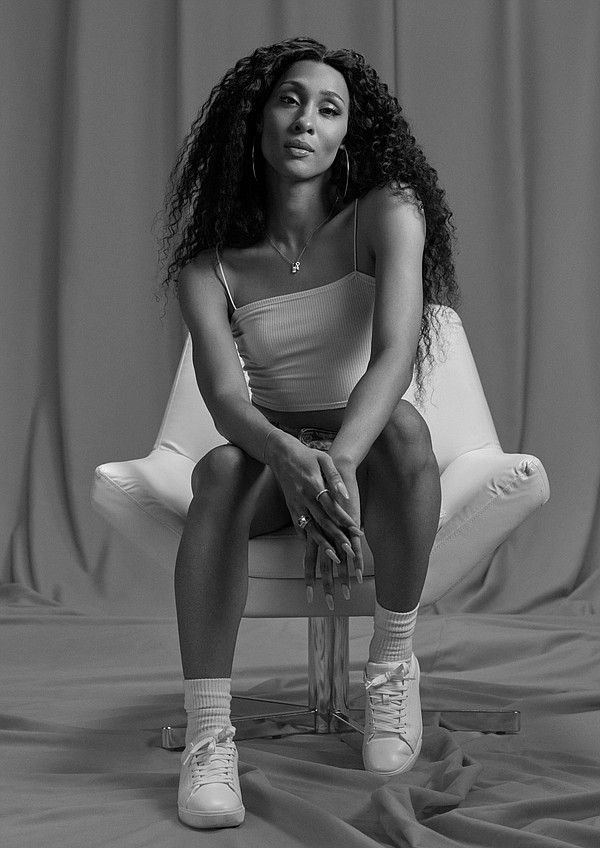 H&M has launched the “Beyond the Rainbow” campaign in support of the LGBTQIA+ community and Pride 2021. Photo: H&M

H&M Supports LGBTQIA+ Community With ‘Beyond The Rainbow’ Campaign

In support of the LGBTQIA+ community and Pride 2021, H&M launched the “Beyond the Rainbow” campaign June 1.

“It's not to wave around to show ‘We're here,’ it's ‘Look what we fought for’,” Michaela Jaé Rodriguez said. “We're the ones who created our own liberation. The Pride flag is beautiful, but I'm not sure a lot of people understand how beautiful, I'm not just talking about the colors, it's what's beyond them.”

“Beyond the Rainbow” focuses on inspiring individuals to share their own experiences and supports the core values of Pride—diversity, equality and transparency. The interactive campaign tells individual stories of coming out, hate, finding true love and celebrating everyone’s right to be themselves.

The campaign actually features several of H&M’s own employees in segments where they share what Pride means to them. It also highlights others from different regions of the world, ages, gender identities and sexual orientations.

The campaign also encourages viewers to share their own stories through a new app. The app allows users to identify rainbow patterns in their surroundings and scan them, which then takes the user to the “Beyond the Rainbow” landing page. Users can then watch others’ stories, videos and share their own Pride stories on the app.

“Storytelling is something that has the power to connect us all, and I'm extremely proud that this campaign provides a platform to share the meaningful stories of its incredible cast,” Carlos Duarte, President of H&M Region Americas, said. “‘Beyond the Rainbow’ is a celebration of the LGBTQIA+ community and truly encompasses H&M's values of self-expression, being yourself and embracing others for who they are.”