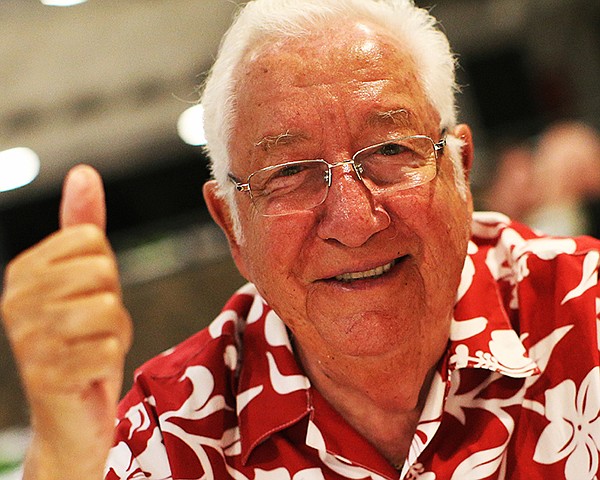 Paul Van Doren, co-founder of Vans, one of the world’s most recognized California and skate-lifestyle brands, passed away on May 6 at home, surrounded by family.

Van Doren founded the Van Doren Rubber Company with his brother, Jim, and their partners, Gordon Lee and Serge Delia, in Anaheim, Calif., in 1966. Vans issued the following statement:

“It is with a heavy heart that Vans announces the passing of our co-founder, Paul Van Doren. Paul was not just an entrepreneur; he was an innovator. The Van Doren Rubber Company was the culmination of a lifetime of experimentation and hard work in the shoe industry. Like Paul, from the first day of business, Vans was uniquely innovative. When the first Vans store opened, there were no stand-alone retail stores just for sneakers. Paul’s bold experiments in product design, distribution and marketing, along with his knack for numbers and a genius for efficiency turned Paul’s family shoe business into an all-American success story. Discovered in the late ’60s by surfers, then skateboarders and made famous in the film ‘Fast Times at Ridgemont High,’ Vans is now a globally recognized brand, synonymous the world over with the creative spirit of Southern California. Not a bad legacy for a blue-collar kid who didn’t finish high school. We send our love and strength to the Van Doren family and thecountless Vans Family members who have brought Paul’s legacy to life.”

In his memoir released just days before his passing, “Authentic: A Memoir by the Founder of Vans,” Van Doren wrote about how his birth in Braintree, Mass., as a Great Depression­–era baby influenced his life and work ethic. He wrote about his commitment to quality and crafting the best shoes.

“My idea was to make the best shoe with the best materials and workmanship. Making shoes is an art. I never wanted to make second-rate anything, and when it came to shoes, vulcanized rubber was synonymous with quality.”

According to widespread Vans’ lore, the first Vans shop, in Anaheim, Calif., sold men’s shoes for $4.49 and women’s shoes for $2.29. Van Doren ran Vans for the company’s first 10 years prior to handing over the management role to his brother. The company was eventually sold to the VF Corporation in 2004.