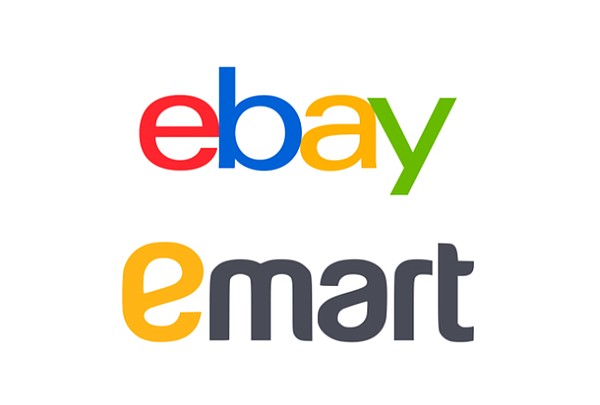 Recently eBay has sought to fortify its presence in Korea with its completion of a majority sale of eBay Korea to the region's E-mart retail chain. Image: eBay

eBay announced it has completed the transfer of an 80.01 percent stake in its Korean businesses for approximately $3 billion to E-mart, a South Korean retail chain.

The deal was initially announced in June and is expected to create one of the country’s leading e-commerce businesses. With the deal, Shinsegae Group, the parent company of E-Mart, gets a boost in the Korean e-commerce sector while eBay Korea gains a powerful backer after years of underperforming.

South Korea’s antitrust regulator approved the deal after many raised concerns that the acquisition may allow Shinsegae to dominate the market. Korea’s Fair Trade Commission also checked whether the company would obstruct competition in the five sectors of retail, including online markets and physical businesses.

After reviewing the deal, the antitrust group found the deal may even provide positive results and create a new kind of competition in the retail sector. The FTC also concluded the new deal may yield positive results and added it is likely to strengthen and boost online competitiveness among traditional online retailers.

eBay will retain a 19.99 percent interest in the Korean businesses. eBay first entered the Korean market in 2001 when it became a majority shareholder in Internet Auction Co. and invested in G-Market in 2009.

In 2020, eBay repurchased roughly $5.1 billion of its common stock and said it remains committed to buying back up to $7 billion of shares.