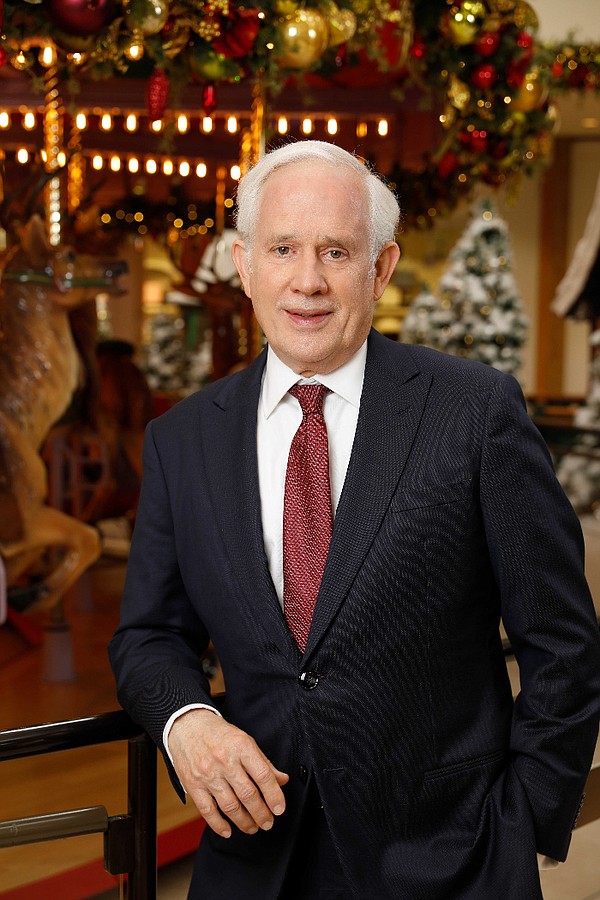 David Grant, general manager of South Coast Plaza and the company’s longest-tenured employee of 44 years, has announced his retirement from day-to-day operations.

Now home to over 250 boutiques and restaurants and adjacent to the Segerstrom Center for the Arts and the Orange County Museum of Art, Grant helped modernize the luxury shopping center over time alongside his late father-in-law, Henry Segerstrom. Grant was invited to join the company by Segerstrom in 1979 after working for CL Peck Construction in Los Angeles.

Under Grant’s leadership, South Coast Plaza was able to routinely integrate new technologies into business operations. During the beginning of the pandemic, as businesses were starting to close, Grant oversaw the installation of The Pavillion, an open-air luxury shopping experience located within the Hermès valet parking structure that allowed retailers including Louis Vuitton, Gucci, Saint Laurent, Cartier and Harry Winston to continue operating while the inside of the mall was closed.

“David Grant’s legacy extends beyond building infrastructure and prominence as an international shopping destination. His legacy at South Coast Plaza is the lasting relationships and care for others,” said Katrina Foley, Orange County supervisor and former mayor of Costa Mesa, Calif. “Only David could turn a parking lot into a luxury-brand pavilion.”

Grant will continue as a consulting partner at South Coast Plaza after his retirement takes effect at the end of the year. A successor is expected to be announced soon, according to Executive Director of Marketing Debra Gunn Downing.