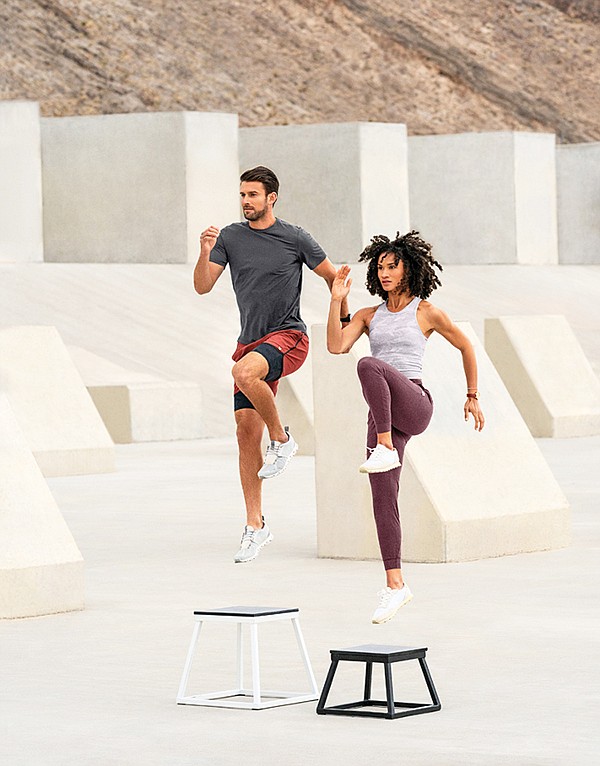 Since 2015, Encinitas, Calif., brand Vuori has established itself as a leader in activewear and is now ready to expand globally. | Photo courtesy of Vuori

Activewear brand Vuori has announced a $400 million investment from SoftBank Vision Fund 2 at a valuation of $4 billion. Since 2015, Vuori has established itself as a leader in the activewear market that merges techwear with a West Coast aesthetic.

After widespread feedback in the United States, Encinitas, Calif.–based Vuori will begin its international expansion in 2022. The brand will launch an omni-channel business in key markets throughout Western Europe and the Asia Pacific region as well as an innovation center in Taiwan. Vuori said it would also increase its retail expansion in the U.S. with more than 100 store openings scheduled over the next five years.

The investment will allow Vuori to expand its product offerings, make key investments in infrastructure and people, and expand its sustainability efforts. Through partnerships with organizations such as Climate Neutral and CleanHub, Vuori is offsetting its carbon and plastic footprints while trying to eliminate 80 percent of plastics from its supply chain by the end of 2022.

“With its strong consumer engagement, sustainability focus and sheer growth, we believe Vuori is a leading brand in the attractive activewear market,” said Nagraj Kashyap, managing partner at SoftBank Investment Advisers. “We are delighted to partner with Joe and the Vuori team as they introduce new products to consumers and expand globally.”

SoftBank Vision Fund 2 is the second investor to back Vuori after Norwest Venture Partners invested in the company in 2019.