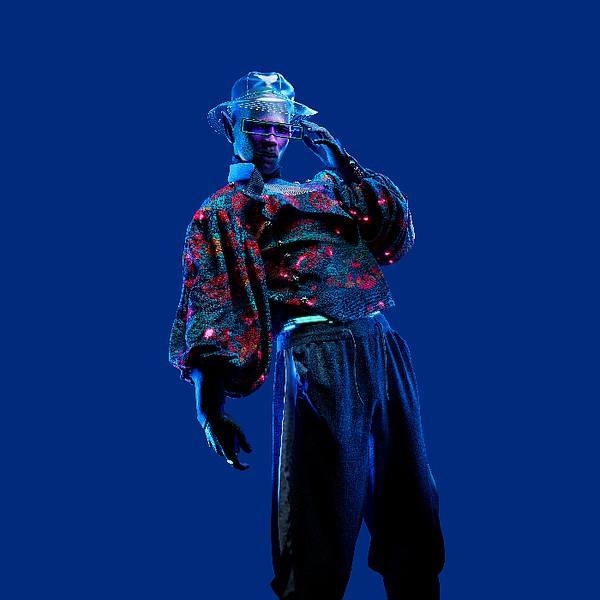 The Fabricant has announced a Series A round of financing led by early-stage crypto fund Greenfield One. The Fabricant plans to use the funding to support and build upon the company’s plan to build the “wardrobe of the metaverse” through its co-creation NFT platform, The Fabricant Studio. Image: The Fabricant

The Fabricant, a decentralized digital fashion house that operates at the intersection of fashion, gaming and blockchain, has announced a Series A round of financing led by Greenfield One, an early-stage crypto fund, with additional participation from Red DAO, Sfermion, and Ashton Kutcher and Guy Oseary’s Sound Ventures, among others. The funding is expected to be used to support and build upon the company’s plan to build the “wardrobe of the metaverse” through its co-creation NFT platform, The Fabricant Studio.

Since 2018, the brand has been leading the fashion industry toward a digital future. The $14 million in funding allows the company to focus on providing a platform where anyone can participate in the digital fashion economy. The company’s mission is to build a decentralized fashion house that will dress the metaverse and create a more sustainable fashion industry. The Fabricant Studio allows for the creation, trade and wearing of digital apparel by anyone, and The Fabricant estimates 100 million people will be wearing metaverse apparel minted in its studio by 2025.

The Fabricant previously partnered with brands including Adidas and Epic Games and is set to partner with World of Women, the largest female-led NFT community, and The Sandbox. Epic Games recently awarded a grant open to digital creators for projects using its Unreal Engine software.

“The story behind digital fashion is in need of a new narrative—one that leaves toxic behaviors and waste behind and looks into the 21st century and beyond. In the metaverse, we get to create a new playing field where everyone can benefit and enjoy the love for self-expression and create an economy around it. We’ve designed the tools to help construct a new fashion industry, one in which we believe we will all thrive,” said Amber Slooten, co-founder and creative director at The Fabricant.

The Fabricant recently took part in Metaverse Fashion Week, which took place March 24–27 on the virtual-reality platform Decentraland and included a series of runway shows, afterparties and brand pop-up shops, with avatars walking digital runways to showcase the digital garments.